Current Position and Past Experience
Since 2010 Christopher Gillies has been the Operations Manager at Scholastic responsible for Book Clubs Ordering Online. GIllies started at Scholastic in 2009 as a Web Application Support Analyst.

Prior to Scholastic, Gillies was a Data Business Analyst at McGraw Hill from 2006-2008. From 1999-2006, Gillies was a Manager of Database Imports at Thomson Financial (The Carson Group prior to 2000).

Personal Details and Community Involvement
Gillies has been a freelance photographer and graphic artist since 1999. 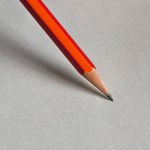 Adult Student Retention In Higher Education And The Role Of Technology 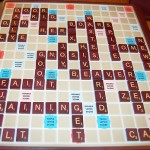