Current Position and Past Experience
Christine Chmura is the CEO and Chief Economist of Chmura Economics and Analytics, which she founded in 1999. Prior to this, Chmura was the Chief Economist at Crestar Financial Corporation, formerly the 30th largest holding company in the United States. Before moving into banking, Chmura spent seven years as an Associate Economist at the Federal Reserve Bank of Richmond.

Education, Honors and Achievements
Chmura received her Ph.D. in Business with a major in Finance and a minor in Economics from Virginia Commonwealth University in Richmond, Virginia. Her Masters in Economics is from Clemson University as is her undergraduate degree in Business Administration. 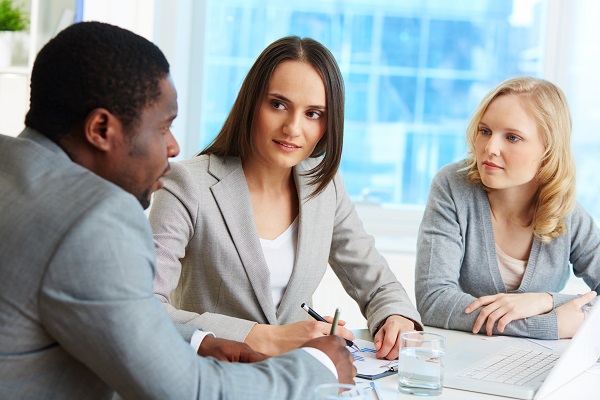 Credentials Make the Difference in a Job Hunt