Current Position and Past Experience
Chris Sax has been the Provost and Vice President for Academic Affairs at Maryland University of Integrative Health since June, 2016. Prior to that she served as the Associate Provost and Dean of Academic Outreach and Innovation (2011-2016) and Dean of Extended Studies (2007-2011) at Shippensburg University. She also served at the University of Maryland University College (UMUC) in various roles including Interim Senior Associate Dean (2007), Assistant Dean of Social, Behavioral, Natural, and Mathematical Sciences (2004-2007), Academic Director of Natural Sciences (1998-2003), and Professor of Biology (1998-2007). Chris was also the founding Co-Director of the FIPSE-funded Quality Matters project (2003-2006). Chris has also been a faculty member at the University of Maryland Baltimore County, United Nations Educational, Scientific, Cultural Organization (UNESCO), Foundation for the Advancement of Education in the Sciences, and Chulabhorn Research Institute in Bangkok, Thailand. She was a research scientist at the National Eye Institute of the National Institutes of Health (1987-1998).

Education, Honors and Achievements
Sax earned her BS in Microbiology from the University of Rochester in 1982, with High Distinction in Research. In 1987, she received her PhD in Human Genetics from the Medical College of Virginia at Virginia Commonwealth University, with Sigma Xi and Phi Kappa Phi honors. She has received seven University Professional and Continuing Education Association (UPCEA) Mid-Atlantic Region program awards, the Western Cooperative for Educational Telecommunications (WCET) Outstanding Work Award, the United States Distance Learning Association (USDLA) 21st Century Best Practice Award, the Maryland Distance Learning Association (MDLA) Distance Educator of the Year and Program of the Year Awards, and the Central Pennsylvania Business Journal Women of Influence Award. She has also held regional and national leadership positions with UPCEA and MDLA, and is a member of the Substantive Change Committee of the Middle States Commission on Higher Education.

Connect
You can connect with Chris Sax via LinkedIn, on Twitter @CMSax, and at her blog Innoved: Innovation in Education. 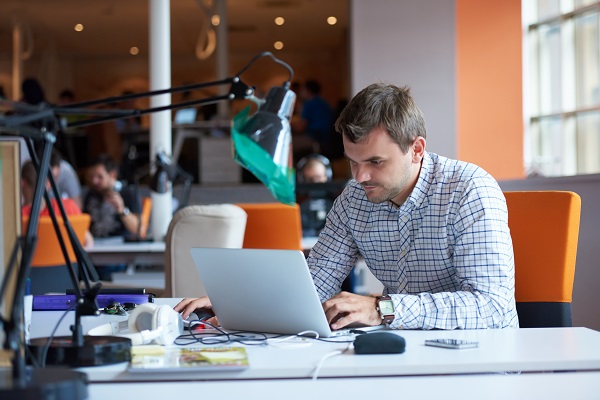 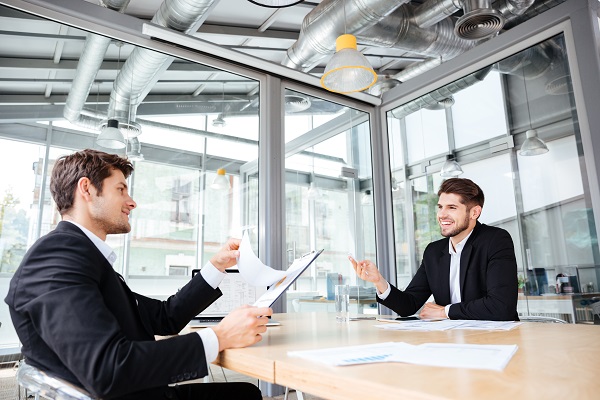 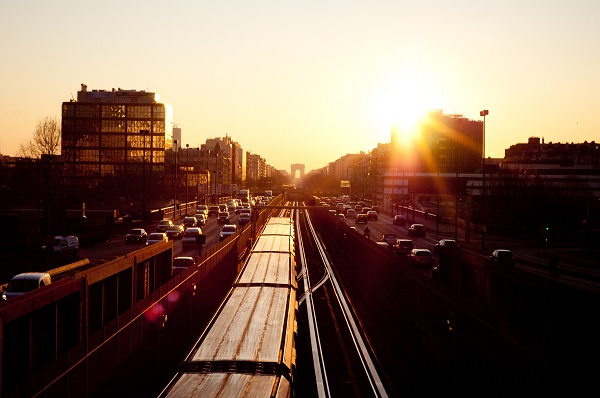