Current Position and Past Experience
Since 2004, Chris Poulx has been the CEO of eCornell. He has been working at the institution since 2001 and has also served as eCornell’s COO and Director of Program Management.

Prior to joining eCornell he founded his own consulting practice, The Open Road, which specialized in strategic consulting, product development, interface design, and rapid prototyping of web-based learning and performance support systems. He has also held positions as the Director of Projects at Knowledge Impact and the General Manager of Discovery Zone.

Education, Honors and Achievements
Proulx earned his BS in Hotel Administration from Cornell University in 1991. 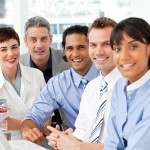 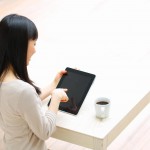 The Evolving Online Course: Can a Course Get Smarter As It Ages? 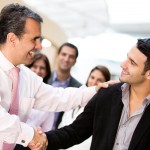