Current Position and Past Experience
Catherine Koverola is the Provost and Vice President of Academic Affairs at Cambridge College. This followed four years as Dean of the Graduate School of Arts and Sciences at Lesley University.

Previously, Koverola worked at Antioch University Seattle where she served as Dean, as well as Interim Vice President of Academic Affairs. She has also served in a number of administrative posts such as Department Chair of Psychology and Director of the Alaska Rural Behavioral Health Training Academy at the University of Alaska Fairbanks. In Alaska, Koverola was the founding director of a doctoral program in psychology. She began her academic career at the University of Manitoba in the Department of Psychology. Prior to shifting her focus to higher education administration, Koverola spent over two decades as an educator, scholar and clinician.

Koverola’s work has been funded by the National Institute of Mental Health, Substance Abuse and Mental Health Services Administration, and numerous private foundations. She is an internationally recognized scholar in the area of interpersonal victimization in cross cultural contexts. Koverola has been the recipient of many awards including the 2014 Massachusetts American Council on Education Women’s Network Leadership Award for her mentorship of women in higher education. Her recent work has focused on diversity in higher education, global education program development, and contemplative leadership.

Personal Details and Community Involvement
Along with her husband and daughter, Dr. Koverola is an avid traveler who enjoys swimming in global waters that have included Finnish lakes, the Mediterranean and Caribbean seas, the Atlantic and Pacific Oceans (as well as even a quick dip in the frigid waters of the Bering Sea). While at home in Cambridge, MA, her favorite pastimes are entertaining family and friends, and taking her pint-sized pup Sisu for walks.

Connect
Catherine Koverola can be found on LinkedIn as well as through her blog. 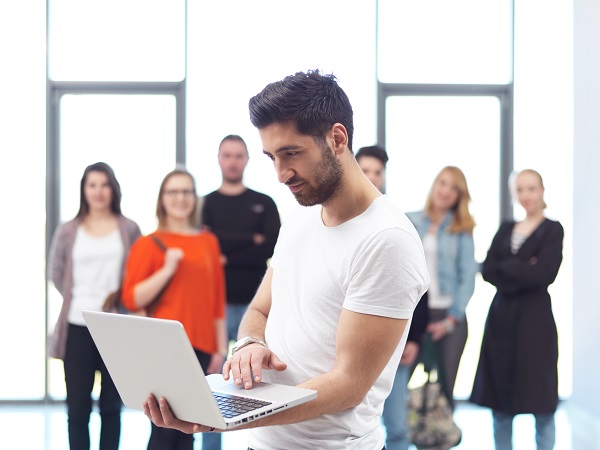 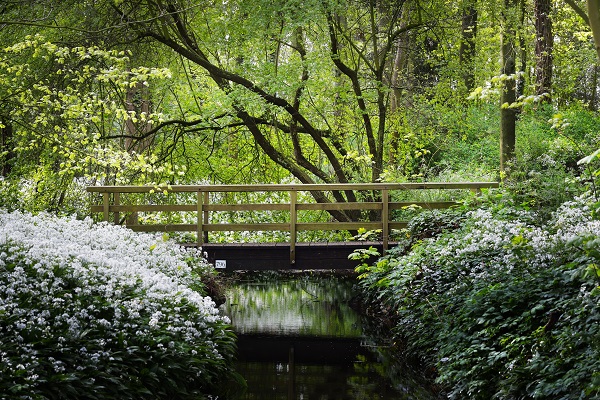 Bridging the Gap Between Administrators and Faculty With an Intercultural Perspective 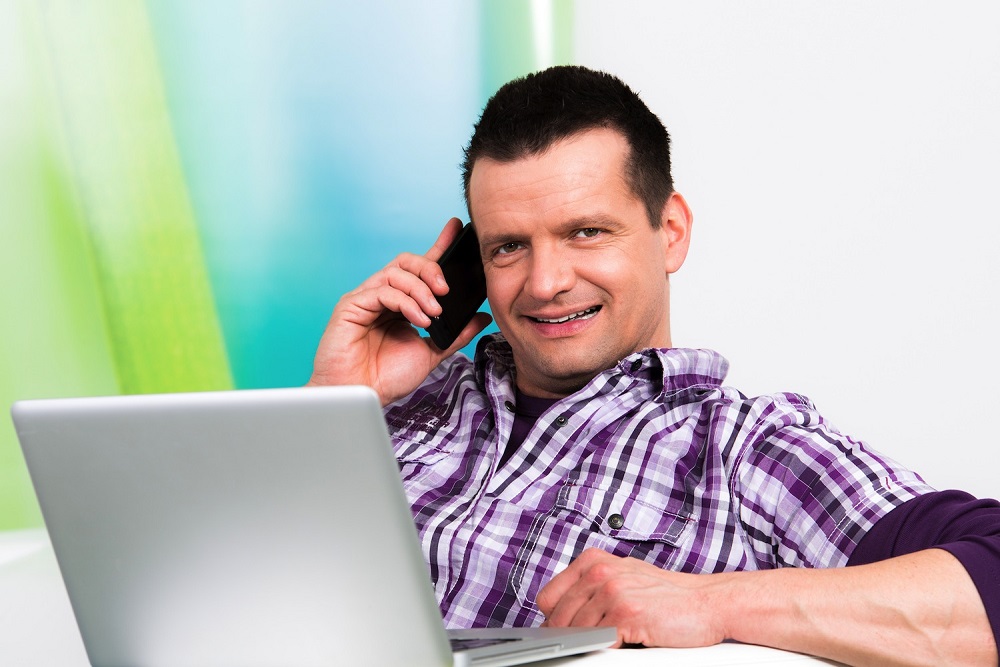