Current Position and Past Experience
Bryce McKibben is a Policy Analyst with the Association of Community College Trustees. He has held this position since 2013.

Prior to this, McKibben worked as a Michael S. Dukakis Fellow at the Office of Governor Martin O’Malley. He also worked as a Public Policy Associate with the Association of Community College Trustees and as a Junior Legislative Assistant to the U.S. House of Representatives, Committee on Education and Labor.

Education, Honors and Achievements
McKibben graduated from the University of Washington in 2009 with a Bachelor of Arts in Political Science & Law, Societies, and Justice. He completed his Master’s in Public Policy, Education Policy Analysis at the Harvard Kennedy School of Government in 2013.

Connect
Bryce McKibben can be found on LinkedIn. 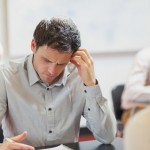 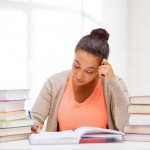