Prior to working at VSU, Haugabrook served as a Developer and Automation Specialist at State Farm Corporate Law.

Education, Honors and Achievements
Haugabrook earned his BS in Computer Science and his Masters of Public Administration from Valdosta State University.

He was named one of ComputerWorld's Premier 100 IT Leaders in 2015. In 2016, Haugabrook won the Ovum Industry Congress Award for Innovation in Analytics and Big Data. Haugabook also received University Business Magazine's Models of Excellence Award in 2015, and their Models of Efficiency Award in 2013.

Personal Details and Community Involvement
Haugabrook is a Rotarian. He's also an outdoorsman with a strong passion for hiking, hunting and fishing (no technology required).

Connect
You can connect with Haugabrook through LinkedIn and on Twitter @BrianHaugabrook. 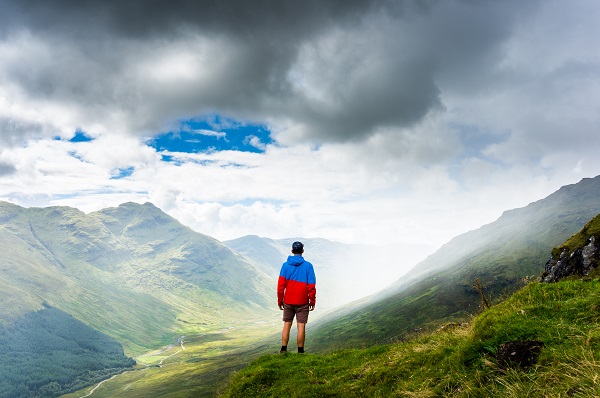 The Fog of Information and Analytics