Burnett previously served as the Chief Financial Officer for the Colorado Commission on Higher Education and as the Deputy Director for Administration at the Colorado Department of Corrections.

Connect
Brian Burnett can be found on LinkedIn. 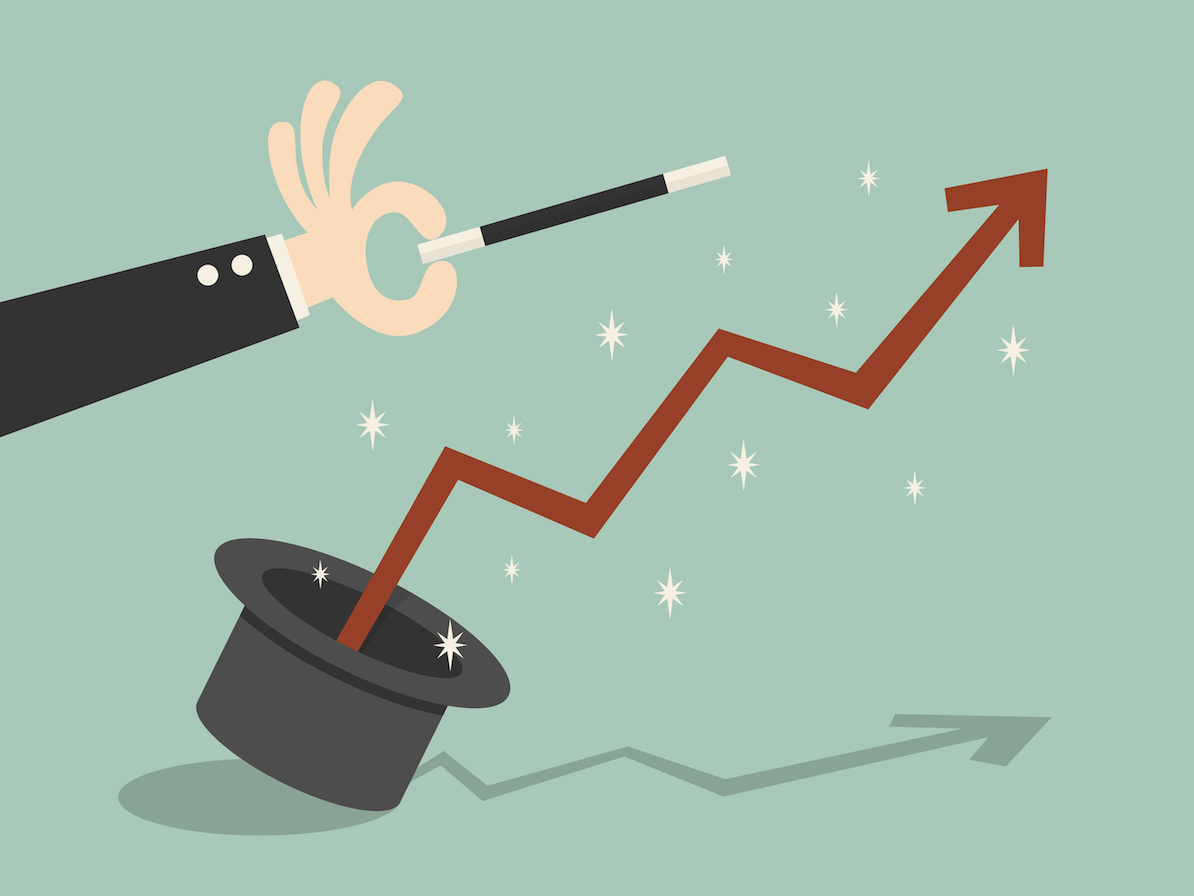 Effectiveness and Efficiency in the Modern Higher Ed Environment