Current Position and Past Experience
Brent A. Gage is the Associate Vice President for Enrollment Management at the University of Iowa. He is also a Senior Consultant at AACRAO.

Education, Honors and Achievements
Gage earned his Bachelor’s degree in 1992 at the University of Nebraska at Kearney. In 1994, he completed his M.Ed. at Eastern Illinois University. He earned a PhD in Educational Leadership and Administration at Indiana State University in 2006.

Personal Details and Community Involvement
Gage enjoys the outdoors, camping, golfing and spending time with his wife and three children.

Connect
Brent Gage can be found on LinkedIn. 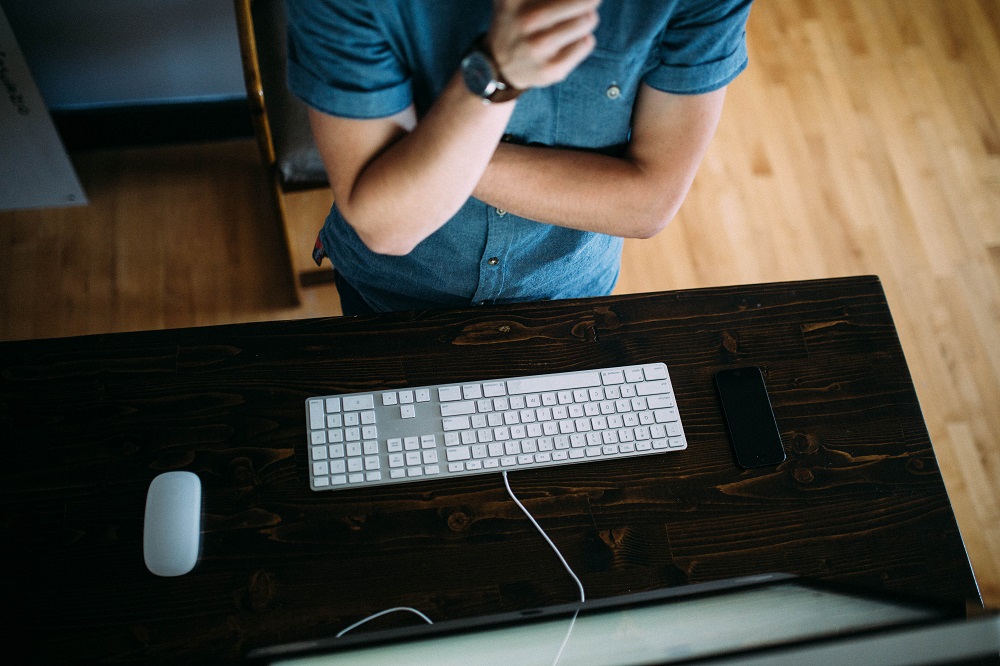 Streamlining Operations to Better Serve Students: On Scholarships and Success