Current Position and Past Experience
Brad Phillips is the President and Chief Executive Officer of the Institute for Evidence-Based Change (IEBC), a non-profit organization that helps educators to develop new and innovative ways to improve education using evidence-based solutions. He leads the organization’s focus on improving educational practice and outcomes in schools, colleges and universities.

He is also the co-author of the book Creating A Data-Informed Culture In Community Colleges, published by Harvard Education Press. He is a frequent keynote speaker, author of numerous articles, and recipient of recognitions and honors. He has served as a data facilitator for Achieving the Dream; member of the Advisory Board of the Texas Student Success Center; member of the California Community Colleges Guided Pathways Advisory Committee and Ambassador with the Leap of Reason national initiative. Dr. Phillips is the founder of both the California Partnership for Achieving Student Success (Cal-PASS) and IEBC.

Brad is the recipient of the Mertes award for excellence in research, and has been recognized by San Diego Magazine Men of Distinction. His organization has received California Congressional and State Senate Recognition.

Personal Details and Community Involvement
Brad is an avid tennis player and loves to snow ski. He has been married for 30 years and has two wonder adult daughters and two monster dogs.

You can connect with Brad Phillips on LinkedIn and Twitter @bphillipsIEBC. He also contributes to Huffington Post and others periodicals. 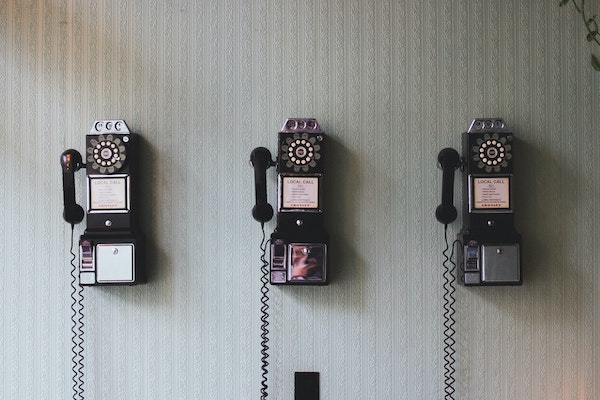 Social Distancing Does Not Mean Social Isolation: The Need for Caring Campuses Now 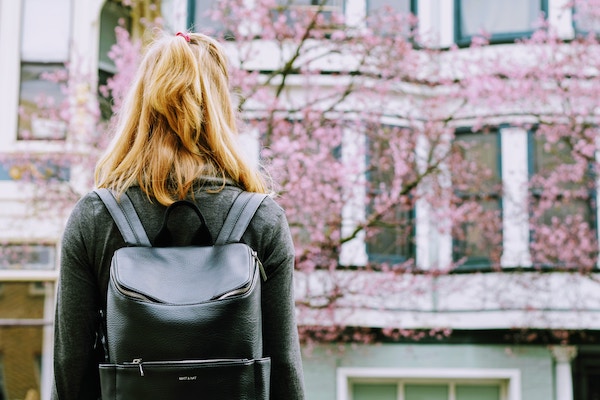 I Don’t Care What You Know Until I Know You Care: Why Caring Campuses Retain More Students