Current Position and Past Experience
Bob Mosher is the Chief Learning Evangelist at Ontuitive, following over 30 years as a leader in the learning and training industry. Mosher joined Ontuitive from Microsoft, where he was the Director of Learning Strategy and evangelism. Before Microsoft, Bob was the executive director of education for Element K, where he directed and influenced their learning model and products.

Bob is an influential voice in the IT-training industry, speaking at conferences and participating within industry associations such as Chief Learning Officer magazine, CompTIA, ASTD, The eLearning Guild and The MASIE Center.

Bob has received two lifetime achievement awards in the Training industry. In 1997, Bob received the ITTA's Eddy Award for Excellence, awarded to individuals who exemplify excellence in the IT education industry. And most recently he received the Institute for IT Training’s 2006 Colin Conder award presented to a person who has made a significant and lasting contribution to the IT training industry. 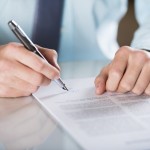 ROI: The Most Difficult Metric for Employers 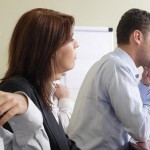 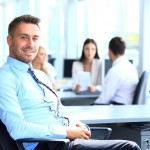 Just-in-Time Learning Flies Under the Radar with Completion Target