Current Position and Past Experience
Bob Gilmour is the Executive Director of the INTO OSU Center at Oregon State University.

Prior to this, Gilmour was the Director of Academic Programs at INTO OSU. He also served as the Programme Manager at INTO Newcastle University.

Personal Details and Community Involvement
Bob is a keen traveler and loves experiencing cultures and languages. He enjoys spending time as a volunteer coach for his son’s AYSO kids’ soccer team and is a longtime, forlorn supporter of Newcastle United FC. He is a keen road biker and participates in relay triathlons with INTO OSU co-workers. Bob is also passionate about music and fronts a band of INTO OSU colleagues that plays gigs around Oregon.

Connect
Bob Gilmour can be found on LinkedIn. 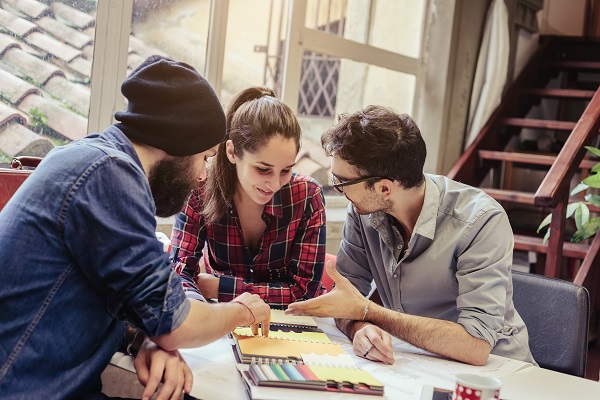