Current Position and Past Experience
Bill McClure assumed his current role as Executive Director of Continuing & Professional Education at the University of Massachusetts Amherst in 2005. Prior to this, McClure served for 11 years as Director of Non-Credit Continuing Education at Binghamton University.

Before moving into higher education, McClure was a career senior officer in the United States Air Force. He held posts such as Defense Attaché for Education and Training at the U.S. Embassy in Prague, CZ and as Chief of Advanced Systems Training at the Defense Language Institute in Monterey, CA.

Education, Honors and Achievements
McClure has earned two Master’s degrees, one in Education Administration and the other in Business Administration.

Personal Details and Community Involvement
McClure has been a marathon runner (twice at Boston and once at Athens, GR), is a musician, serves on two community boards, and enjoys travel. 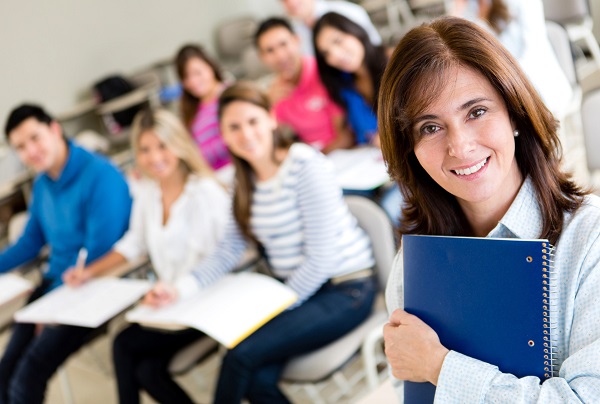 How to Protect Your CE Unit’s Reputation

Why Compete for Adult Students?

Whose Students Are They, Anyway?