Current Position and Past Experience
Since 2013, Barmak Nassirian has served as the Director of Federal Relations and Policy Analysis at the American Association of State Colleges and Universities. In this role, Nassirian coordinates federal relations and legislative, regulatory and public policy at the federal level.

This is Nassirian’s second term with AASCU; he served as the association’s Director of Federal Policy Analysis from 1990-1998. This was followed by nearly 15 years of executive management experience with the Association of Collegiate Registrars and Admissions Officers. Nassirian is a nationally known policy analyst and expert on federal student aid. 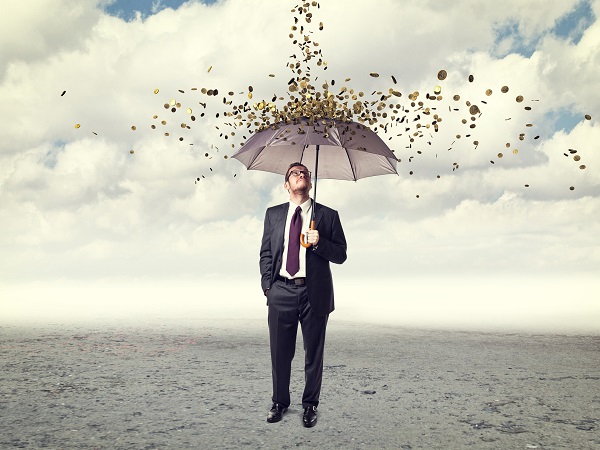 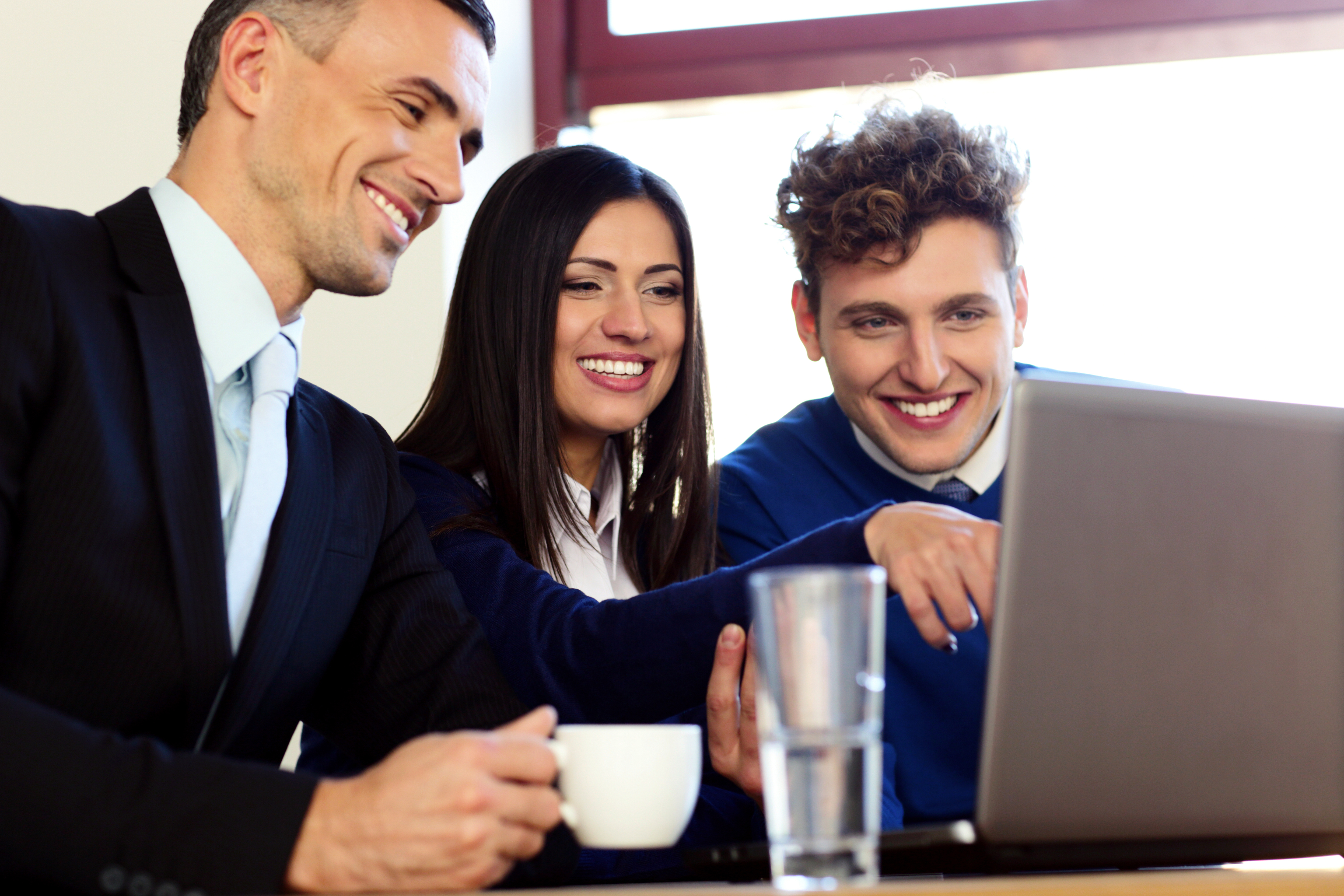 The Allure of the New New Thing (Part 2) 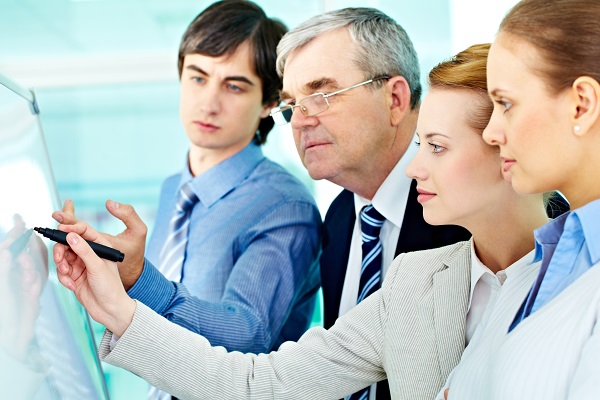 Current Iteration of Gainful Employment Will Punish Community Colleges Most

Technology Partners, Big Data and the Future of Privacy