Current Position and Past Experience
Since 1999, Barbara Allen has been the Executive Director for the Committee on Institutional Cooperation. She also currently serves as a Board Member with the Association for Collaborative Leadership, which she has been a part of four five years.

Allen served as a Director at the CIC Center for Library Initiatives for five years before stepping into her current role.

Education, Honors and Achievements
Allen earned her BA from the University of Missouri-Columbia in 1985. She earned her MLS from the same institution in 1986. 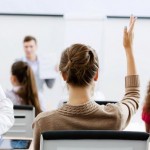 Looking to Institutions for Service Partnerships 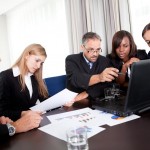