Current Position and Past Educational Experiences
In her native Lithuania, Asta Turner attended Culinary School out of grade school, obtaining a Culinary Arts degree. She moved to Germany and soon after Norway. While living in Norway she was educated in Photographic Arts. She then opened a photo business where she manually restored, colored, and retouched photographs. She operated the photography business until 2002 when she sold it and moved to the United States.

With computer programs all but eliminating the need and expense of old fashioned photo retouching, Turner needed to update her education to become more competitive in the job market. She chose to return to school to pursue a degree in Business Administration, where she attended Central Piedmont Community College. Upon graduating, Turner enrolled in Pfeiffer University to progress toward her goal of a Bachelor of Science in Business.

Turner was the 2011 winner of the Mary Cone Barrie Scholarship, awarded by Destiny Solutions. 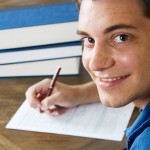 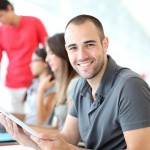 Behind My Decision: Picking the Right Institution 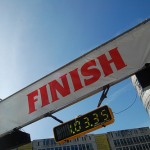 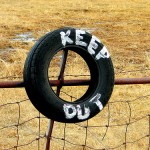 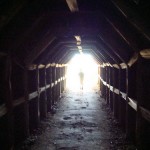 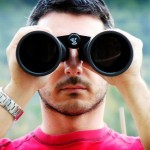 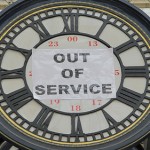