Current Position and Past Experience
Aric Krause is Dean for Academic and Administrative Affairs at Rensselaer Polytechnic Institute at Hartford, a position he has held since March 2017. In this capacity, Krause leads a team in developing graduate-level academic programs for working professionals, pushing the research frontiers in science, technology, engineering and math.

Prior to taking on his current role, Krause served as the Vice Provost and Dean of the Graduate School at the University of Maryland University College, where he led strategic direction, faculty, budgeting, operations, program development and program review for the college. Prior to this, Krause spent 14 years at Westminster College, serving as the Dean of the Division of New Learning and the Dean of the Business School during his tenure.

Connect
You can find Aric Krause on LinkedIn. 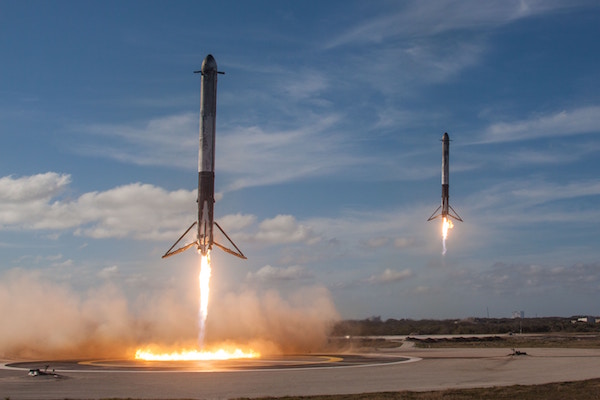 How to Accelerate Speed-to-Market for Non-Credit Offerings

Shifting the Institutional Mindset toward Competency