Current Position and Past Experience
Andrés Fortino is a partner and paradigm innovation scout with Paradigm Research International. Until 2012, Fortino was the College Provost and Dean of Academic Affairs at DeVry College of New York. Prior to this, Fortino served for four years as the Associate Provost for Corporate Graduate Programs at the Polytechnic Institute of New York City, where was Industry Professor of Innovation and Technology Management. He has also been the Dean of the School of Management at Marist College.

Fortino is a Certified Netware Engineer and a Licensed Master Electrician.

Connect
You can find Fortino via his LinkedIn profile. 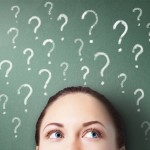 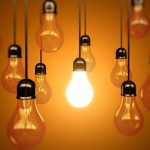 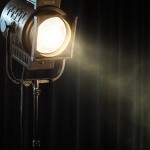 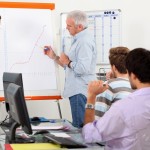 Is a Doctoral Degree Worthwhile for Adult Students? 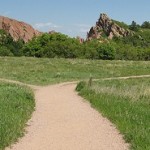 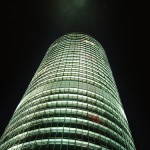 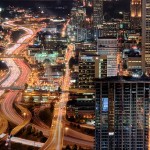 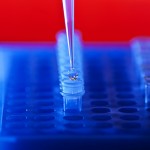 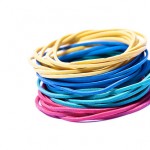 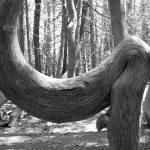