Current Position and Past Experience
Since 2009 Amit Chakma has been the President and Vice Chancellor of Western University. Previously he was the Vice President, Academic and Provost and Professor of Chemical Engineering at the University of Waterloo. Prior to that role, he served as the Dean of Engineering and then as the Vice-President (Research) and International Liaison Offer at the University of Regina.

He began his academic career as a professor of chemical and petroleum engineering at the University of Calgary.

Education, Honors and Achievements
Chakma earned his Masters of Applied Science and PhD in chemical engineering from the University of British Columbia. He is also a graduate of the Algerian Petroleum Institute.

Personal Details and Community Involvement
In 2015, Amit was recognized by the University of British Columbia's Faculty of Applied of Applied Science for his Lifetime Achievement in Engineering.

In 2014 he was named among RBC's Top 25 Canadian Immigrant Award winners and became the first Canadian university president to receive the Michael P. Malone International Leadership Award, sponsored by the Association of Public and Land-grant Universities.

In 2012, Chakma received the Queen’s Diamond Jubliee Medal in recognition of his contributions to Canadian post-secondary education. Chakma was also recognized with Canada’s 1998 Top 40 Under 40 Award.

Chakma serves as Chair of the World University Service of Canada, as a member of the Science, Technology and Innovation Council of Canada and as a council member of the Association of Commonwealth Universities.

He also served as Chair of the Federal government's Advisory Panel on Canada's International Education Strategy which helped to inform the development and launch of Canada's new international education strategy unveiled in January 2014 titled Harnessing Our Knowledge Advantage to Drive Innovation and Prosperity.

Connect
Connect with Chakma on LinkedIn. 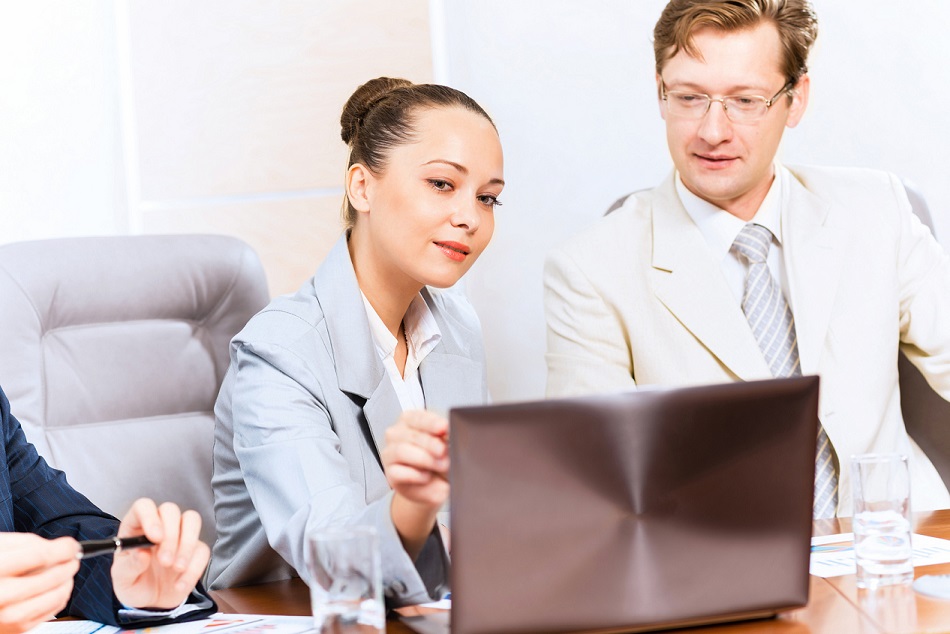