Education, Honors and Achievements
Brown earned her B.S. and M.A. in English from Appalachian State and her Ed.D. in Higher Education from the University of Kentucky.

In 2010, Brown earned the Distinguished Alumna Award from Appalachian State University. Prior to that award, she had received six honorary doctorates and leadership awards from three other colleges.

She has served on more than a dozen boards of professional organizations; currently she serves on the boards of the Skelly Foundation, the Southern Education Foundation, and the advisory board of the University of Kentucky Institute of Rural Journalism.

Her recent publications include articles in Inside Higher Ed and Trusteeship and three books: Staying the Course: Unflinching Dedication and Persistence Have Built a Successful Private College in a Region of Isolation and Poverty; Cautionary Tales: Strategy Lessons for Struggling Colleges; and Changing Course: Reinventing Colleges, Avoiding Closure. She recently completed a study of the almost closing of Sweet Briar College funded by the Spencer Foundation.

Personal Details and Community Involvement
Her personal goals include spending more time with her grand kids than she did with her children.

Connect
You can find Alice Brown on LinkedIn. 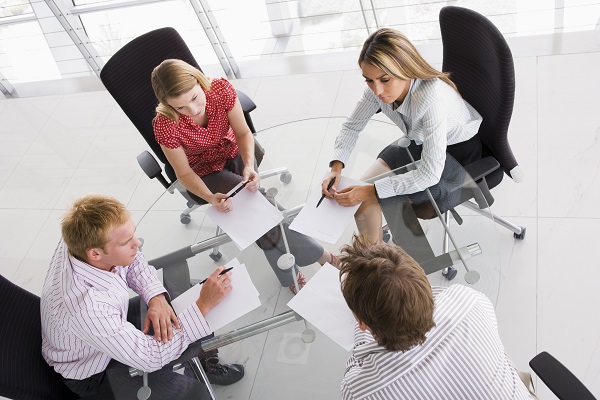 Saving Struggling Colleges: The Role of the Board 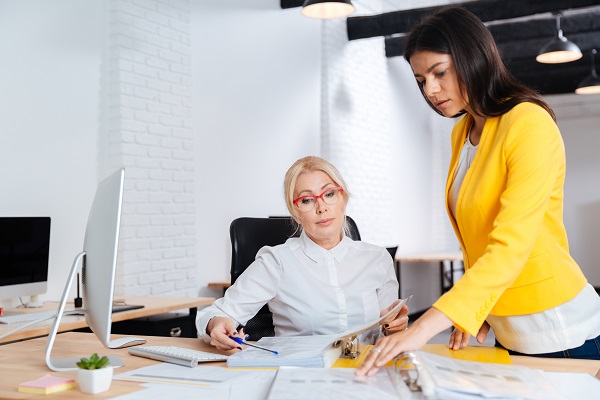 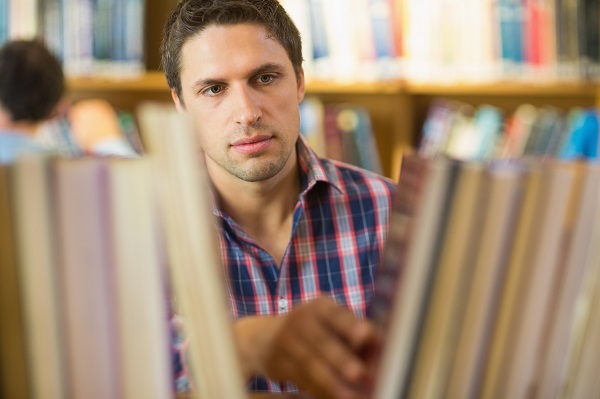 Reluctance to Change is the Greatest Impediment to Long-Term Success 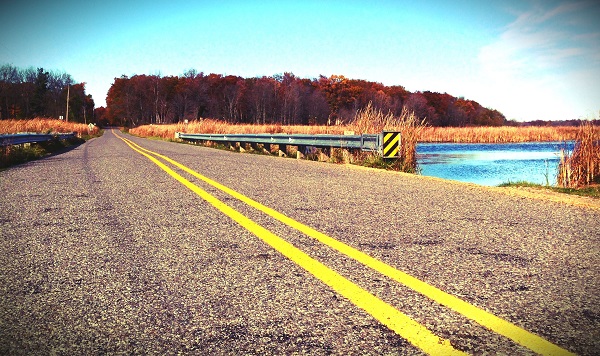 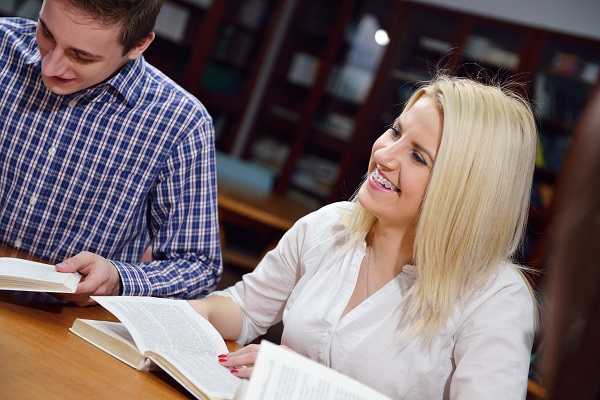