Current Position and Past Experience
Dr. Ali Eskandarian, a theoretical physicist, is the Dean of The George Washington University College of Professional Studies & Virginia Science and Technology Campus. Dean Eskandarian began his career at George Washington University in 2002 as an associate dean and one of the founding members of the team that launched the university’s College of Professional Studies (CPS). Thereafter, he served as the Senior Associate Dean for Strategic Initiatives and Research at CPS, where he led the design and development of several innovative certificates and Master’s degree programs. In addition to his role as Dean, he also holds faculty appointments as Professor at CPS and at the Department of Physics.

Prior to this, he held the Distinguished Oliver Professorship in the Integrated Science & Technology and Computer Science Departments at the James Madison University and led the program in Telecommunications, where he also held the title of Virginia Eminent Scholar. In the mid 1990s, Dr. Eskandarian was the Study Director for the “Reusable Launch Vehicles: Technology Development and Test Program” study at the National Research Council, which led to important recommendations regarding the future technological options and the nation’s space policy. He subsequently served as an advisor to the Army Research Laboratory’s Technology Assessment Board. Earlier in the 1990s, after having completed a post–doctoral position at Flinders University of South Australia in theoretical nuclear physics, Dr. Eskandarian joined the aerospace industry and worked on the scientific satellites being developed at NASA’s Goddard Space Flight Center for several space missions.

Education, Honors and Achievements
Eskandarian earned both his bachelor’s and doctorate degrees in physics from George Washington University. 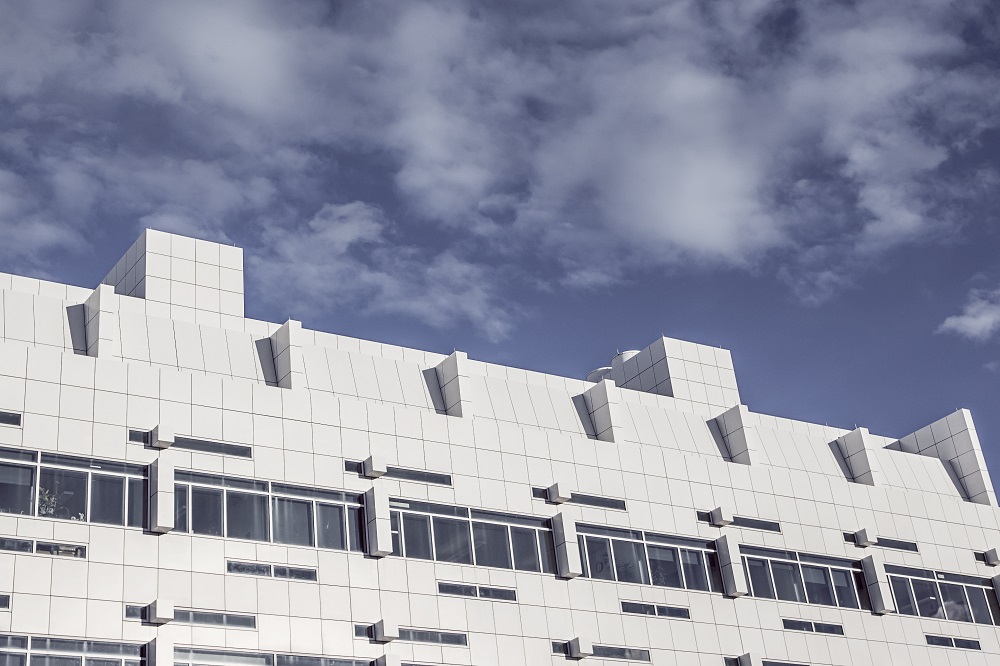