The Dirty, Rotten, Crooked, Broken, Student Loan System and the Immoral Bankers, Brokers, Collectors and Corrupt Politicians Who Make Billions Off of It While the Courts Garnish Wages and Destroy Lives

David faced one giant Philistine and defeated him. The modern Philistines never forgot this lesson and therefore they attack today with overwhelmingly larger giants, both in numbers and in strength. Individual student loan debtors cannot afford the legal fees to challenge the system, and that’s even if the courts had any balls to stand up and make their own definitions of “undue hardship”.

Bill Clinton was paid nearly $18 million over a five-year period to be the honorary chancellor of a for-profit edcuation network, Laureate International Universities (multiple lawsuits have been filed against this organization). His contract with them concluded in 2015 as Hilary started her run for president. During her time as Secretary of State, after Bill was honorary chancellor, the U.S. State Department gave $55 million in grants to a non-profit organization chaired by Laureate’s chairman, Douglas Becker.

The following was taken from a report by David Halperin, published on June 21st, 2016, “Friends In High Places: Who Endorses America’s Troubled For-Profit Colleges?” posted on the web page Republic Report: Investigating How Money Corrupts Democracy. I have kept the hyperlinks in case you want to dive deeper and would urge you to read the full report found here.

This by no means identifies all the players involved in this nightmare. It would probably also include your congressman, your senator (all three branches of the federal government), your state reps, governors and attorneys general who have not moved forward in investigations and prosecution for political reasons. All are involved in the creation and maintenance of a system so corrupt that it is unparallel to anything in the history of the United States. Some of the below are still active in one capacity or the other and others have moved on or are deceased.

“I went to college hoping to make a difference in the lives of my future students. I came out with a debt around [$50,000], could not get fulltime work, so I went back to get my master’s in special ed. I had four credits to finish, but my mom got sick so I had to quit school. I am 53 years old and now owe over [$130,000]with interest. I can’t buy a house, have no retirement [fund] and will never pay this off. The American dream is out of reach. Unless I win the lottery, I will be paying until I die and even then it won’t be paid off!” said Jeanne Mallett.

The Damage and Destruction Well Beyond a Bad Credit Rating

The destruction caused by garnished wages, garnished tax returns, garnished social security payments and unfair monthly payments go much deeper than a bad credit rating. Being financially crippled, being in a government-sanctioned debtors’ prison literally destroys the American soul. It’s not about the money but our American understanding of what is societally right or wrong  and how the student loan system openly and completely, violates those beliefs. You cannot continue to fuck people over and over again and again and maintain a functioning society – at least not the one we grew up believing in. Truth. Honor. Justice.

In a study at Northwestern, those with higher debt levels relative to their incomes reported much higher levels of stress, anxiety, depression, a larger presence of mental disorders, drug dependency, and poorer health overall. In a survey by Student Loan Planner, one in 15 student loan borrowers has considered suicide because of their loans. I believe that number is much higher on a national scale. People consider suicide when hope disappears, and the student loan system does just that – kills the hope that anything will ever get better. Other studies show that student loan debtors constantly lose sleep over their loans, which has prevented them from taking care of themselves or purchasing health insurance. Those who do have health insurance are more likely to see a mental health professional to help deal with the stress of debt.

The average graduate will leave college owing almost $40,000 in student loans. While industry folks (politicians, judges, collection agencies, higher education administrators, etc.) are concerned with shaking down the individual, there is a much broader, negative effect on the U.S. economy. You will never turn on the the news and see that the markets are on the verge of crashing globally because Lydia and Marcus went into default on their loans. Student loan debt is a slow, painful death for the individual and affects sustained long-term economic growth. Besides the obvious hit on the home buying market, millions of these borrowers have no savings or retirement fund. With collectors garnishing social security, what little folks do have is not enough to live on. You will see an increase in homelessness and all related social issues, including hunger, disease, crime anddrug use — all amplified tenfold if this corruption isn’t addressed.

There are many individuals and organizations out there fighting the good fight. Below are a few of them to check out, and please, help them in any way you can. Considering the amount of money at stake for corrupt politicians and the loan industry, it’s truly incredible that we are making any headway to bring attention to these criminals and the damage they continue to do to our country.

This is the fourth and penultimate installment of a five-part series by Alan Yeck reflecting on the student loan system, its challenges, and the far-reaching effects it can have. For a full works cited list, please view the last installment in the series (scheduled to be published April 1st, 2020). 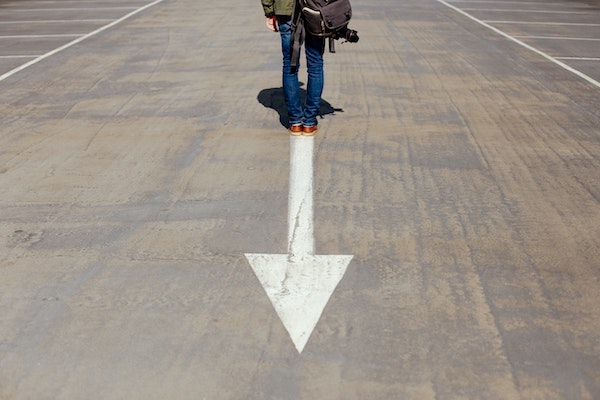 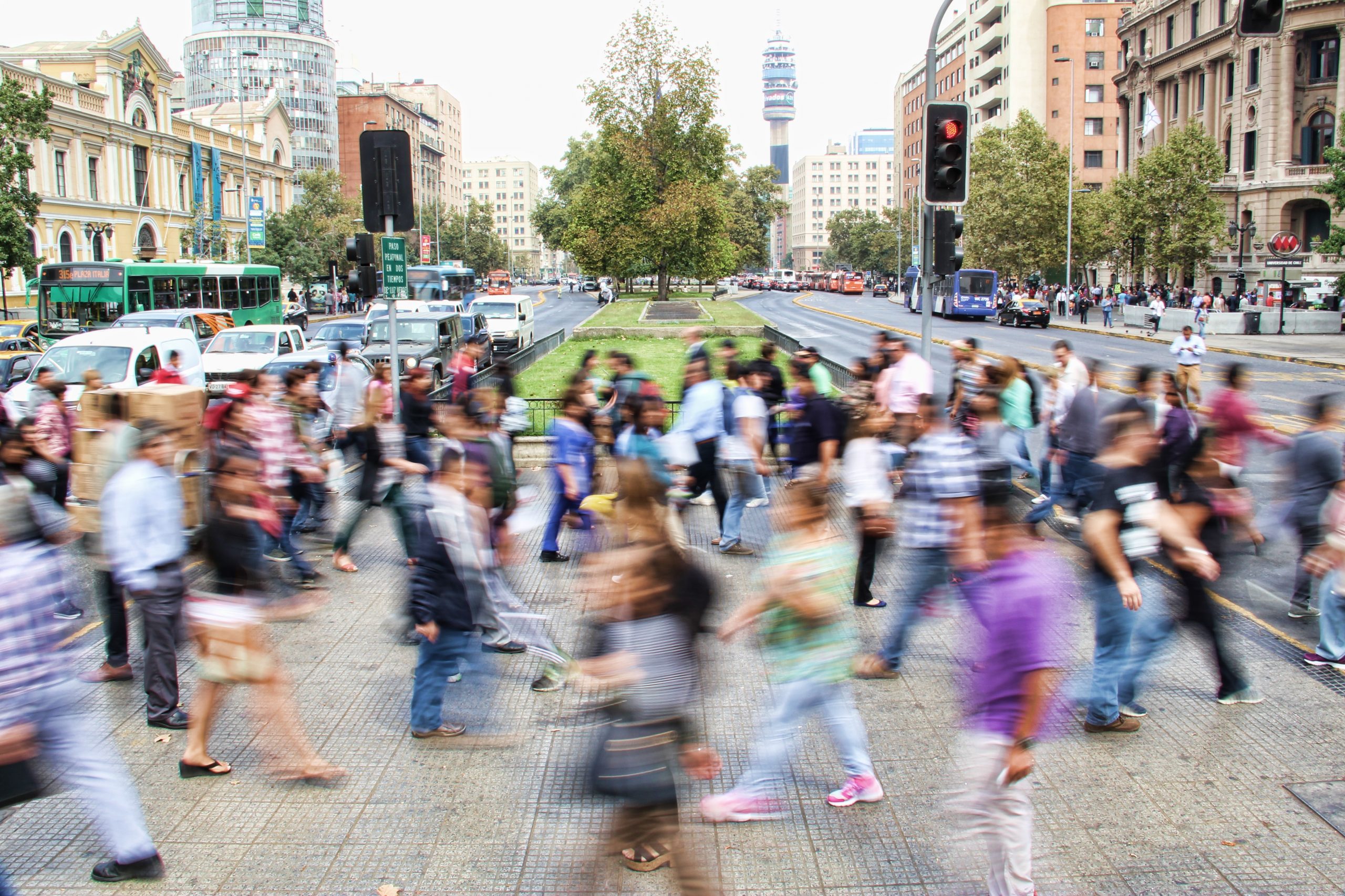 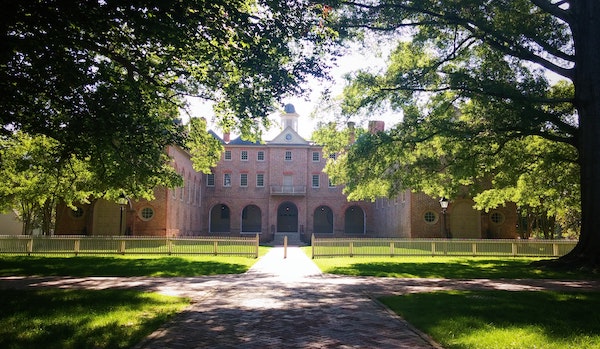