Calls for change are familiar to many of us in the higher education community, and in recent years they have grown louder. Government, members of the media, employers, and most importantly, the public, have settled on the notion that a college education lacks value. However, we know that is not the case, particularly for those who earn a credential. Unfortunately, not everyone earns a degree, and for those who don’t, all bets are off.

This is important to note because the U.S. population continues to age and diversify, while at the same time knowledge acquisition and learning have become anchors of the contemporary world. As these trends accelerate, helping older and more diverse Americans earn a college credential has become more important than ever. But helping them do so has proven challenging for a number of reasons, and the reality is that these student populations have yet to see improved outcomes on a large scale.

ACE has a long history working with both non-traditional learners and the higher education institutions that serve them. We review military and corporate training to recommend college credit, provide technical assistance to universities on how to better serve non-traditional students, and are moving into providing digital badges for reviewed training.

Our Center for Policy Research and Strategy (CPRS) is also involved—in 2013, CPRS released Post-Traditional Learners and the Transformation of Postsecondary Education: A Manifesto for College Leaders, which highlighted the importance of helping these individuals succeed in today’s economy. As manifestos do, it provides a broad scan of available data on non-traditional learners and innovative analytical tools with which to explore old challenges, and offers principles for designing new education models. It was a first step in making the higher education community more aware of the current nature of the undergraduate student body.

To further that awareness, CPRS analyzed data from the National Postsecondary Student Aid Study 2011-12 to better understand the disconnect between the historically held beliefs about exactly who today’s undergraduates are. That analysis, The Post-Traditional Learners Manifesto Revisited, revealed that nearly 60 percent (13.3 million) of all undergraduate students (23.1 million) were post-traditional, meaning they were older than 24, worked full time, were financially independent, or were a current, former, or spouse of a member in the military.

What Do We Know About These Post-Traditional Learners?

They have different backgrounds

The demographic profile of post-traditional learners differed from other undergraduate students. Nearly half (48 percent) had dependents, and more than a quarter (26 percent) were single parents. Post-traditional learners were more likely to be women (60 percent) than other students (53 percent). This new majority of undergraduates were also more likely than their peers to be people of color (44 percent vs. 39 percent).

Post-traditional learners engaged in higher education in a distinctive fashion

Post-traditional learners were more likely to return for another credential

There are many more post-traditional learners out there

Based on our most recent estimates of data from the U.S. Census Bureau’s 2016 Current Population Survey, there are more than 36 million adult Americans with some college but no degree. Four out of five of these adults attended college for one year or more. That boils down to 31 million Americans who are right at the doorstep of earning a credential.

This is important to note given the acceleration of economic changes in the aftermath of the Great Recession. More jobs require the ability to create knowledge, think critically, and communicate effectively; skills that a college education—regardless of major—is designed to provide. Many jobs that don’t are being phased out or automated. In fact, during the Great Recession, these types of jobs were hit the hardest and have yet to recover, and many now expect these positions to never return to pre-recession levels, let alone levels that kept the majority of Americans working and thriving in previous generations. If these trends continue, these post-traditional learners will need to return to college in order to upskill and retool. Policymakers and campuses leaders will need to improve their ability to help them do so, which requires a deeper understanding of how they prefer to learn.

How Can We Help Post-Traditional Learners?

The analysis revealed patterns that have major implications for how post-traditional students engage in learning, and for how policymakers and campus leaders design policies, programs, and services that meet their needs. Post-traditional learners need academic programs that are stackable and which offer more structured entry and exit points to and from employment. Many would benefit from flexible learning models that give credit for applied and experiential learning, and which focus less on traditional measures of seat time. Better articulation agreements across campuses and within systems could help hedge against the potential for credit-loss that occurs in the transfer process. Services that make it easier for them to be parents, soldiers, full-time employees, and students could also help post-traditional learners integrate work, life and school.

Each of these suggestions would require institutions to make better use of data. This includes building on ongoing improvements to the Integrated Postsecondary Education Data System (IPEDS) that allow us to better identify, understand and track the college-going patterns of these students. Many would benefit from tapping into the growing capabilities of State Longitudinal Data Systems to better understand the relationship between post-traditional learners’ learning journeys and outcomes.

How Do You Align the Public Policy with the Needs of Post-Traditional Learners?

Federal policies also could be altered to better align with the needs of post-traditional learners. For some students, the prospect of financing college can be overwhelming. Policymakers should continue to invest in federal financial aid programs, particularly Pell Grants, in ways that ensure affordability.

Pell Grants help over 7.5 million students continue their education after high school, the vast majority of whom come from families making $40,000 or less. But the program faces potential problems this year in both the House and Senate. While the bill approved by the Senate Appropriations Committee for FY 2018 would increase the maximum Pell Grant award from $5,920 to $6,020, it also proposes rescinding $2.6 billion from Pell Grant reserve funds. The House budget resolution for FY 2018 proposes a cut of nearly $3.3 billion from the surplus, and the Trump administration’s budget for FY 2018 proposes a $3.9 billion cut. Taking funds from the reserves could put the future of the program at risk and harm students down the road—the students most in need.

The Federal Work-Study (FWS) program offers up yet another opportunity to better map public policy to the needs of post-traditional learners. This program fares slightly better under funding proposals for FY 2018: The Senate is proposing a slight increase, while the House would level fund it from 2017. The Trump budget proposed stripping FWS of nearly half of its funding.

Finally, while unemployment insurance (UI) policies offer some assistance in pursuing a postsecondary education, they tend to focus on a narrow selection of shorter-term programs. It has been shown that many of these shorter-term programs available through UI do not insulate students from future unemployment and can lead to lower long-term wage potentials. They should be refashioned to help post-traditional learners invest in credentials that offer greater value.

A Formula for Institutional Sustainability and Economic Prosperity

Helping post-traditional learners earn a degree also helps society. The benefits are manifold, and include higher tax revenues, greater civic engagement, and less reliance on public assistance. Institutions also stand to gain from making post-traditional learners a focal point, particularly as the number of high school graduates plateaus over the next two decades and once reliable sources of funding (e.g., state funding) grow more volatile. These forces will undermine the viability of many colleges and universities unless their leaders begin to think more entrepreneurially.

Next week, The EvoLLLution will publish an interview with Soares exploring this topic further and diving deeper into the broad benefits of improving access to postsecondary education for non-traditional learners. 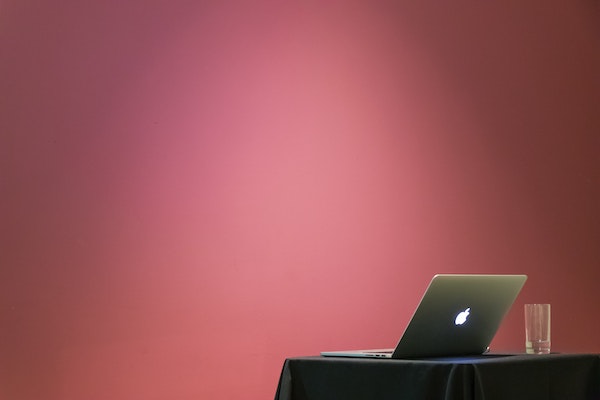 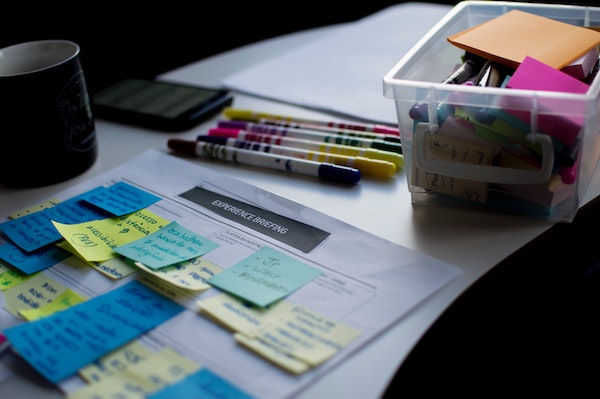 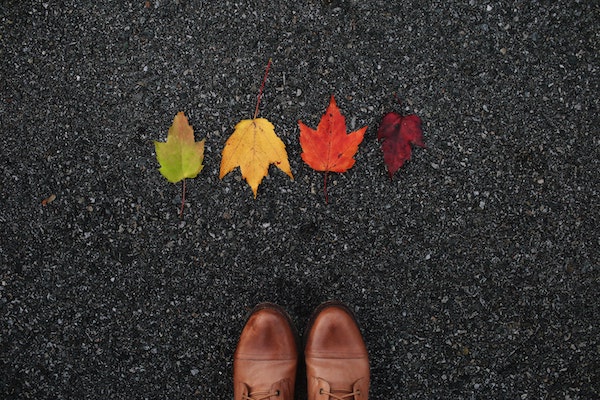 Higher Education During a Pandemic (Part 2)