The language we use to describe the world shapes our very understanding of it. As detailed by Dr. Lera Boroditsky at UC San Diego, the affordances or limitations of our language create corresponding boundaries in how we process our environment. For example, Russians, who have separate words for dark blue and light blue, are better able to distinguish those colors than English speakers, who just have the singular word ‘blue.’ Language differences also shape conceptual differences: English speakers envision time moving from left to right; Mandarin speakers from up to down; and members of the Kuuk Thaayorre (an aboriginal tribe in northern Australia) from east to west. In short, how we describe something matters at a fundamental level.

College is no exception. I’ve led many workshops and webinars about how to frame the benefits of college for students and encouraged the use of more communal versus individualistic language. So, my interest has been piqued by recent reports—as well as campaign promises by several 2020 U.S. Presidential candidates—that frame college as an investment.

The logic is straightforward: College costs money and in exchange you receive knowledge, skills and a credential that increase your employability and overall earning potential in a crowded marketplace. College, therefore, should pay for more than itself despite an often-steep initial investment. These points are valid and matriculating with a goal to earn money is perfectly reasonable.

There are several implications, however, to describing college as an investment that may not serve the best interests of students or society as a whole.

Is College Worth It?

Talking about college as an investment begs the question “Is college worth it?” Or, more precisely, “Does going to college provide a positive return on investment (ROI)?” With the cost of a bachelor’s degree rising twice as fast as inflation and 8x faster than wages, and U.S. student loan debt now eclipsing 1.5 trillion dollars, the value of college worries a lot of people. In fact, over 80% of respondents to a recent poll of more than 1,300 likely voters said that they “worry that higher education is not worth it.”

The good news is that yes, college is worth it. An analysis by Drs. Jaison R. Abel and Richard Deitz, economists from the Federal Reserve Bank of New York, used wage data to show that the internal rate of return for a bachelor’s degree is nearly 14%. Moreover, the wage premium for a bachelor is roughly $30,000/year. A 2013 report from the American Institutes for Research showed that community colleges are also worth it, with an average ROI for an associate degree of 4.4%. As noted in 2016 by Beth Akers, now a senior fellow at the Manhattan Institute, “While the price of higher education has increased, so has its value. … Today’s students are paying more to go to college, but they are also getting more out of it. In this sense they’re getting a better deal.”

But before we ask whether college is a “good” investment, we might want to ask whether it’s an investment at all. Dr. Nicole Stephens of Northwestern University has documented how many students, especially those whose parents did not attend college and who come from working class backgrounds, see college as a means of helping their communities and making the world a better place. Many people create meaningful and lasting social connections through college (for example, meeting my wife and finding my cat). College graduates even tend to be healthier people regardless of how they wind up socioeconomically. Do these outcomes make college “worth it?” I would argue yes, but as long as college is an investment, the only thing that truly matters is one’s economic ROI.

Every time I hear an ad on my “Jesse Malin” Pandora station for an investment service, it ends with a rapidly spoken warning that investments carry risk and may result in loss. If college is an investment, should we be giving students the same warning?

Drs. Abel and Deitz hint at this idea when they acknowledge the variability in the ROI for college: “our analysis suggests that college remains a good investment, at least for most people” . Ms. Akers also hit on this point: “The real solutions to the problems that plague our nation’s system of higher education will come when policymakers shift their focus to address the systemic risk inherent in investing a college degree”.

So where do these risks lie and how do we mitigate them?

The focus of most policymakers seems to be on the rising costs of college and the accumulation of student debt. Like any investment, the more you pay in, the harder it will be to turn a positive ROI. The most popular approach to mitigating this risk is to share it. Multiple presidential hopefuls have endorsed debt-free or tuition-free college, which largely shift the risk to the federal and state governments (or, if you will, the taxpayers). Others have suggested that colleges share these risks through income share agreements, in which colleges earn tuition based on graduates’ future earnings or by cosigning student loans. Although I’m not going to weigh the value of each proposal, I want to point out that these policies do nothing to reduce the risk of going to college. They simply shift the burden of that risk away from the individual collegegoer.

Reducing risk, rather than just sharing it, is another way to boost the ROI of college. One way to increase the likelihood that this investment pays off is to ensure that students graduate. Data from the National Student Clearinghouse Research Center in 2018 shows roughly 30% of students at four-year non-profits and 62% of students at four-year for-profits and community colleges who fail to graduate within 6 years. Withdrawal poses perhaps the gravest risk of all, as students who don’t finish lack the earning potential they need to pay their debts, and most other solutions (e.g., debt forgiveness, philanthropic billionaires) are predicated on graduating.

Colleges and non-profit organizations, therefore, are implementing several strategies to increase students’ likelihood of finishing. For example, both ASAP and 15 to Finish move students more rapidly toward a degree to reduce costs as well as opportunities where outside events force students to leave school. Guided Pathways streamline the usually complex decision making needed to choose a major and earn credits toward graduation by establishing clear progressions of courses that lead to a degree. Initiatives like SingleStop, emergency aid and a Culture of Caring provide additional support, funds, and wrap-around services for the most economically vulnerable students. Several companies (e.g., Persistence Plus, AdmitHub, EAB) have designed technological solutions to help students make it to graduation.

Another way in which college can fail to pay off, experienced by many starting in 2008, is when graduates enter into an economy that doesn’t need them and they find themselves un- or under-employed. One remedy for this issue is encouraging or mandating students to do internships/co-ops so that they graduate with industry experience and perhaps a job waiting for them. Another solution is to create college programs that are directly aligned with industry needs. For example, Google has created a certificate in Information Technology (IT) that can be completed online and used to seek jobs in IT support. Students can also earn this credential through many community colleges who are able to support students through their Career Services and connect them to local businesses needing IT help.

So, if college is an investment, by definition, it carries risk. What all of these programs and proposals really want to accomplish, in my estimation, is not to make college free but rather to make college risk-free. But is eliminating risk actually possible? How much risk are we willing to tolerate? Does the public even want risk-free college, or are we wedded to the idea that students should have “skin in the game?” As long as college is an investment, all of these questions remain in play and are very important to answer as we consider higher education reform.

Or we can stop calling college an investment. Stocks, bonds, CDs, mutual funds, 401(k)s, real estate, even cryptocurrency… you put your money into these products, their value fluctuates over time, and you hopefully cash out at the right moment to maximize your profits. None of those sound like college to me. None of those involve studying calculus on the bus between school and your job. None of those involve sitting through a lecture on an empty stomach while wondering how you’re going to pay this month’s rent. None of those involve earning an ‘A’ on the final exam in a class you almost dropped because you thought you would never get it. Referring to college as an investment is a gross mischaracterization of the educational, social and personal experience of seeking a degree that can be overwhelming, disheartening and unbelievably exhilarating all at the same time.

Changing this language will be difficult as long as college remains expensive and students take on debt to afford it. But beyond the reductionism of calling college an investment, perhaps reshaping this language can change people’s perspective on why and how to fund college. Right now, we fundamentally accept that millions of people drop out of college because when you make a risky investment that’s just going to happen. Discussing college as a public good in the same way that we do K-12 education could shift the entire concept of risk away from the individual student and toward something that all 257 million of us share so that nobody feels the weight of it. Only when we move away from these economic descriptions of college can we see it as something that everybody is entitled to and that benefits all of us. 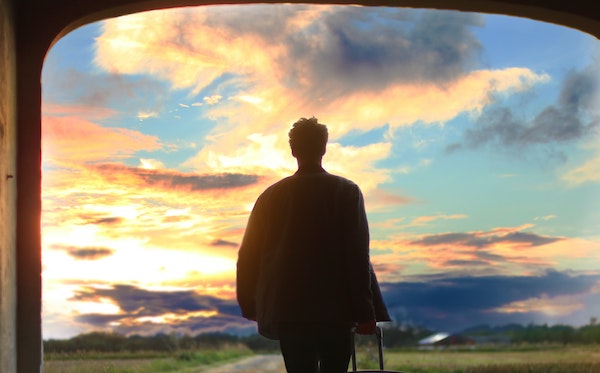 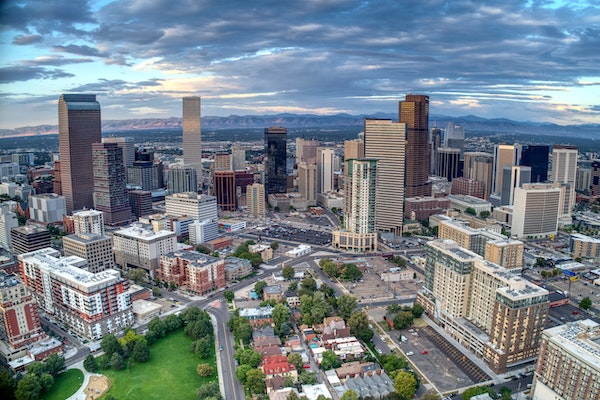 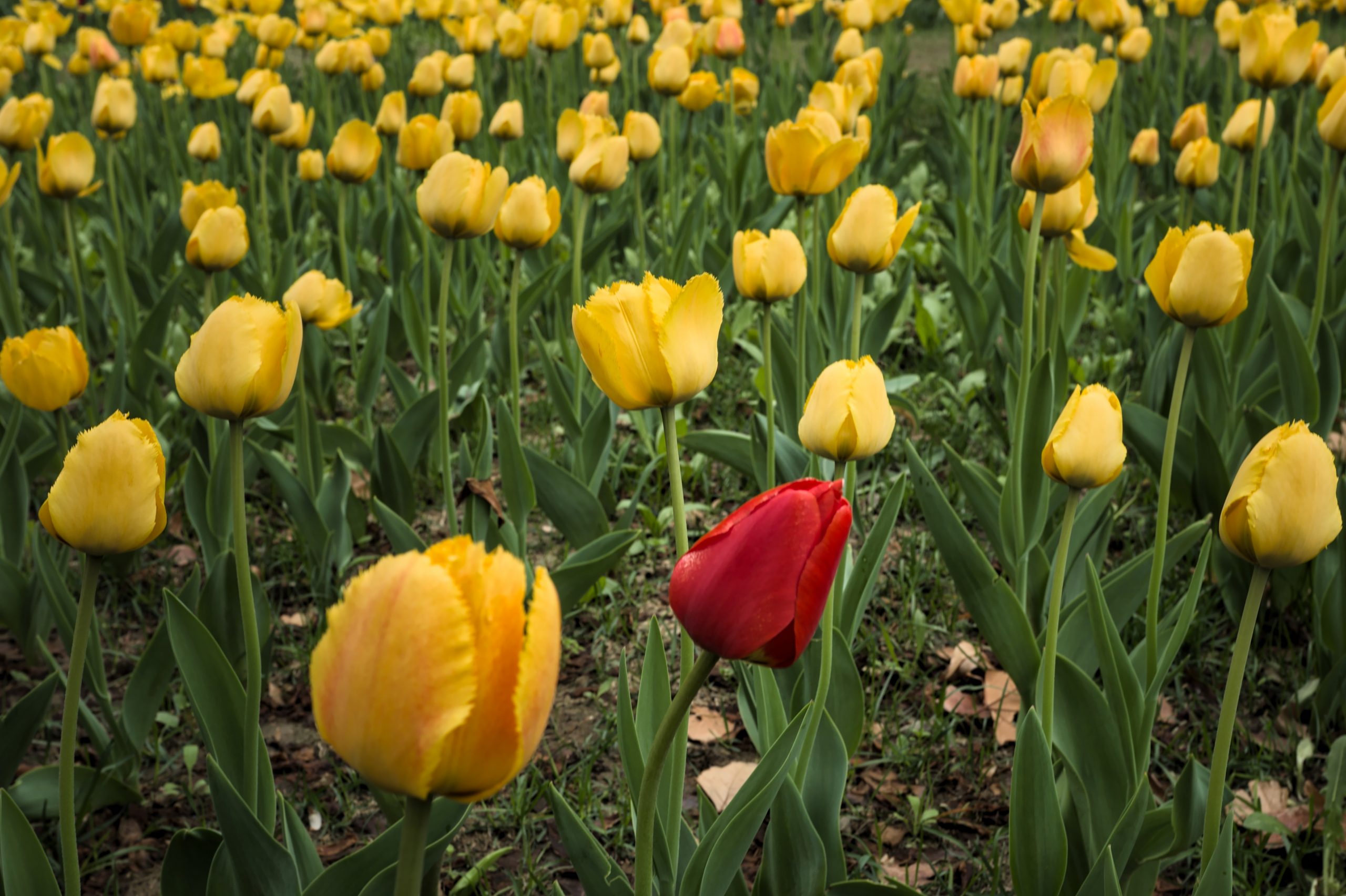 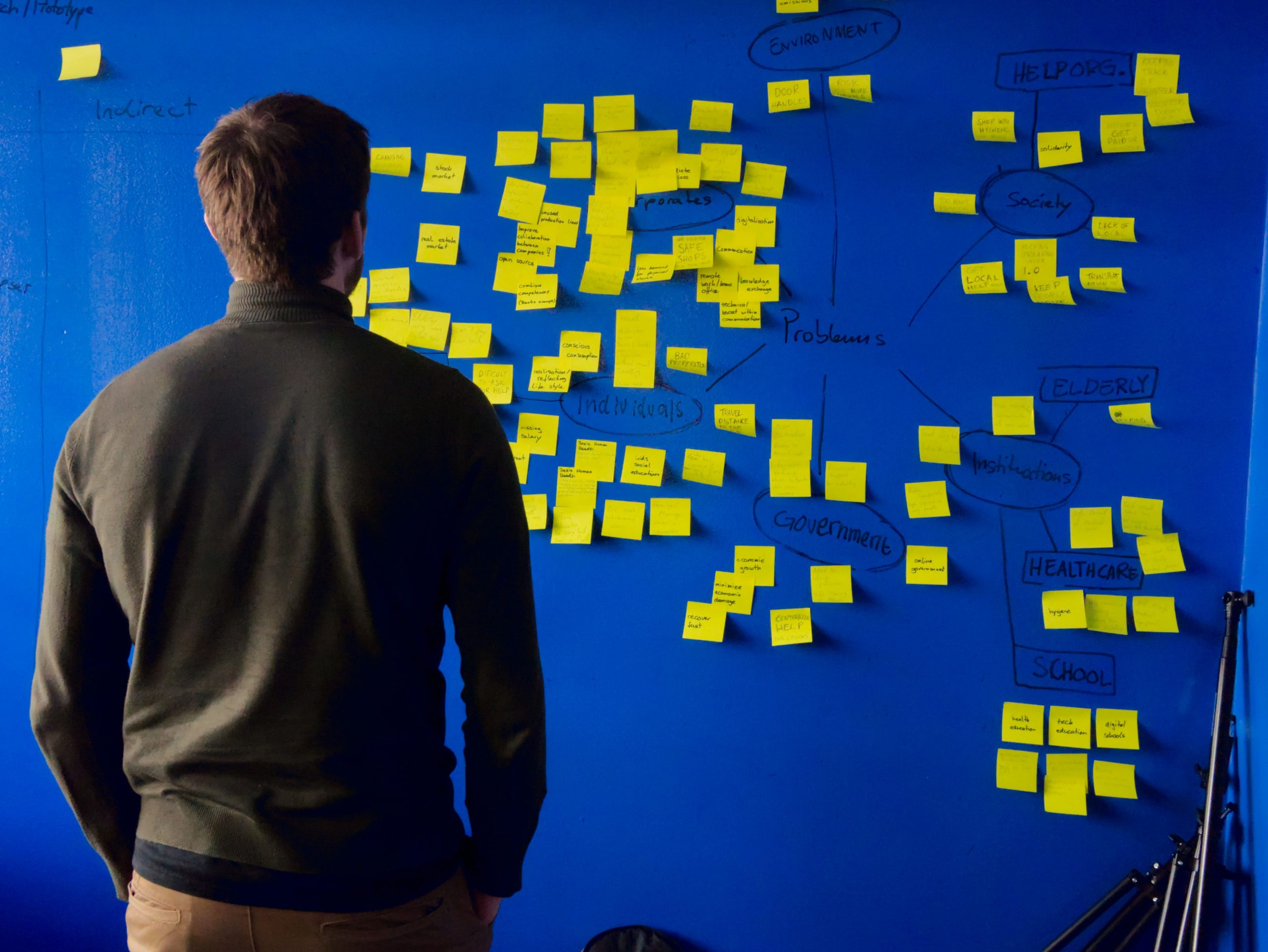