Learning by Doing for the 21st Century

Cathrael Kazin | Managing Partner, Volta Learning Group
My grandmother was a seamstress and my grandfather a housepainter. They supported the family with the work of their hands. Actually, they didn’t have much choice. Though they came to the U.S. in their teens, they never really learned English. In fact, both were functionally illiterate in any language, including their native tongue. By contrast, their son—my father—was a professional writer, a man who lived almost entirely in the world of words and ideas. In fact, he was almost comically ill-equipped to deal with the demands of the physical world. I literally had to teach him how to change a lightbulb. I suspect that for my grandparents, success for their children meant a life and a livelihood that required as little physical labor as possible. Clearly, they went a bit too far.

But aspirations like my grandparents’ still hold sway. The current fad for craft beer and artisan cheeses notwithstanding, as a society we continue to distinguish the work of the hands from the work of the mind—and “knowledge worker” generally ranks higher than “manual laborer.” This dichotomy between the physical and the cognitive and the implicit value system behind it pervade universities and four-year colleges, where learning is defined as knowing, not doing. The corollary, generally unstated, belief is that learning by reading a textbook or listening to a lecture is somehow superior to learning by doing. To be fair, the STEM—and now STEAM—movement rejects that attitude. Most programs are built on the premise that in science and the visual and performing arts, learning is inextricably connected to doing.

The truth is that technology has blasted the false distinctions between hand and head. Today, making things (i.e., advanced manufacturing) requires sophisticated math and science skills. By the same token, technology has now put the power to create in the hands of those who may lack physical dexterity.

This is the idea behind Maker Education, an offshoot of the STEM movement. It promotes a 21st-century version of learning by doing using, as described by Martinez and Stager, “[n]ew tools that enable hands-on learning—3D printers, robotics, microprocessors, wearable computers, e-textiles, ‘smart’ materials and new programming languages—[that] are giving individuals the power to invent.”

A wonderful article about one such program serving inner city youth in Baltimore describes the magic combination of thinking and doing that ignites learning, the excited state of seeing possibilities and asking “What if we…?”

The students described in the article are not privileged kids, tinkering à la Bill Gates in their garages. They don’t have garages. Some of them don’t even have houses. But they have smarts and curiosity and ambition, too often under-nurtured by their low-performing schools. In the immortal words of one program participant, Quan’taz Smith, 16, a high school junior from West Baltimore who now plans to major in industrial engineering in college: “I feel like this is how school should be.”

Why isn’t it? And where it exists, why is it mainly for kids and outside of the official curriculum? Yes, the coolest college campuses now have “maker spaces.” But they are usually in libraries, not in academic buildings, sending the clear message that making is not the realm of professors.

But what if all classrooms were considered spaces for making, for learning by doing? What if “making” were one of the core outcomes of higher education, not only for budding engineers but also for sociology majors?

At its best, Competency-Based Education (CBE) helps move us in that direction. In fact, the CBE guidelines that apply to all regionally accredited institutions indicate that “most of the proposed learning outcomes [for a CBE program should] emphasize performance, not simply knowledge.”

That phrase, “simply knowledge,” is quietly astonishing, an implicit rebuke to a higher education system that values content knowledge above all else. Of course, this requirement is safely limited to CBE programs, and many CBE programs ignore it in favor of trying to retrofit content-based student learning outcomes into “competencies.”

But why isn’t performance—i.e., doing—required for every course? Students would immediately see the purpose and relevance of their learning – and it would probably be a lot more interesting than listening to a lecture or cramming for a test. Higher education should be engaging and meaningful. Rigorous, yes; boring, no.

Right now a big issue in higher ed is finding ways to create transcripts that better reflect the full college learning experience—including the outcomes of co-curricular activities. The official (read: transcript-worthy) curriculum is the course you took in leadership or finance or psychology, not what you learned from organizing a club or raising money or working as a peer counselor. Like many innovations in higher ed, it is a solution to a problem we ourselves invented, by narrowly defining the curriculum in the first place. We’re the ones who banished doing from learning.

This is a bigger issue than what learning deserves the recognition of transcripting. It’s about promoting genuine engagement and infusing deeper learning into higher education. Let’s honor the natural human desire to invent and explore and create by equipping 21st-century students with the skills to use 21st-century tools.

In the process, they’ll become a lot more prepared for 21st-century workplace.

It’s time for an official reconciliation between the brain’s two hemispheres—and it’s time to admit they always needed each other. Let’s go make something.

This article is part of a monthly series by Kazin exploring different facets of the evolving postsecondary landscape. 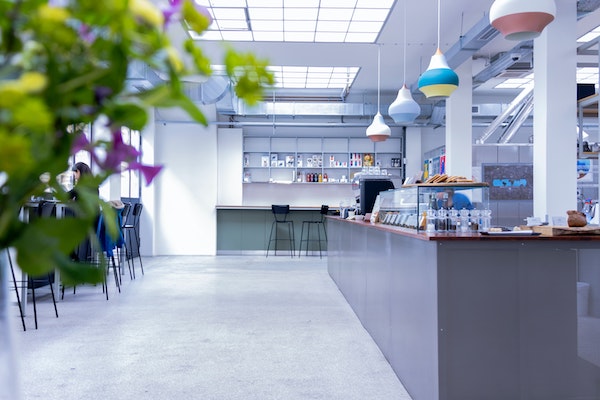 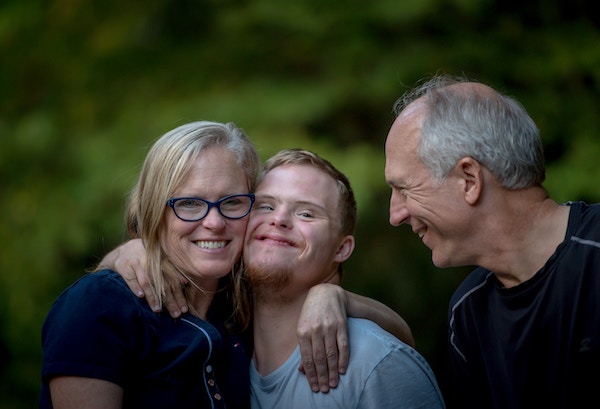