EvoLLLution NewsWire
In the state of Colorado, more non-traditional students—aged 25 years and over—are enrolling at higher education institutions and the pressure is on colleges and universities to determine the best way to serve this new group of students.

The U.S. Chamber of Commerce Foundation’s Institute for a Competitive Workforce released a “Leaders and Laggards” ranking in 2012, in which Colorado was one of only 13 states to receive a grade of B or higher for promoting innovative opportunities through online learning methods. According to Metropolitan State College of Denver President Stephen Jordan, this is the result of learning, over time, what the needs of this specific student demographic are.

“We’ve learned that to help retention, to help with their ultimate success, we had to meet them on their terms,” Jordan told the Denver Post.

Matt Gianneschi, deputy executive director at Colorado Department of Higher Education, said Colorado’s higher education institutions are transforming to serve this group of students, who may not have the same capacity to physically attend campus as their 18-22 year old colleagues.

“They’re bringing campuses to the people instead of making people come to the campus,” Gianneschi told the Denver Post. “The majority of students today are nontraditional—in Colorado and across the country.” 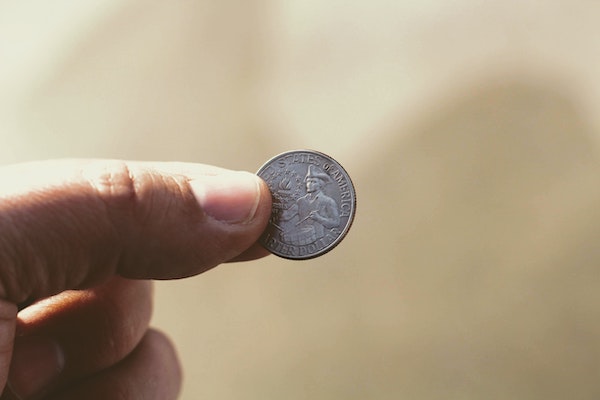 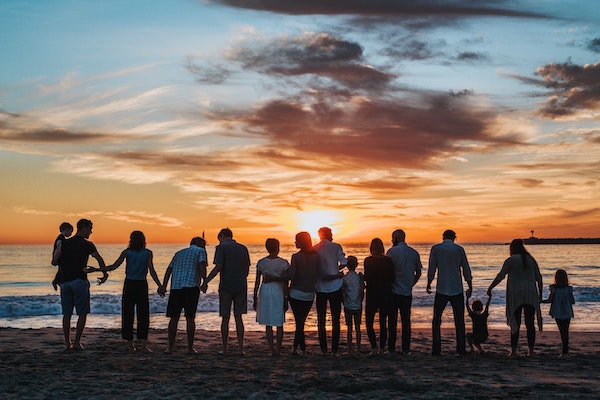 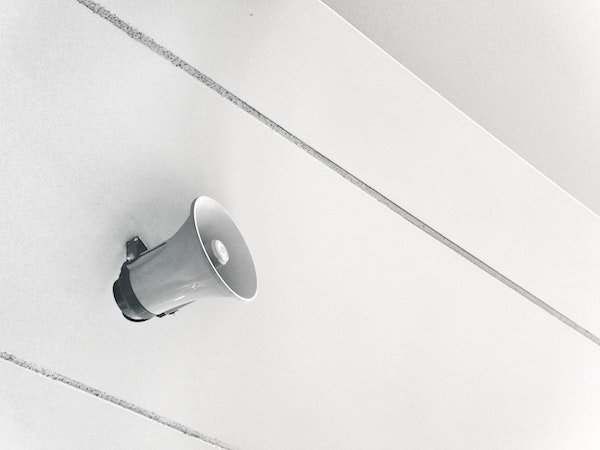