EvoLLLution NewsWire
Meeting the needs of adult learners is becoming increasingly important at colleges and universities across the United States. Supporting the success of non-traditional students is seen as an integral part of a college or university’s strategy to ensure the institution can thrive in the new higher educational space.

Coconino Community College (CCC) is one of several institutions currently running various programs, through the Federal TRiO program, designed for students who face a number of barriers to earning post-secondary credentials, such as low-income, working and first-generation students. TRiO programs are offered to provide CCC’s students — especially those who are non-traditional — with much-needed services to help guide them along their post-secondary journey.

Although administrators at Eastern point out that they had previously offered adult-friendly programming, including a range of online courses, the efforts were admittedly not extensive.

“It has not been a major part of our menu of offerings, but we continue to talk about making them more conscious and more available in some of these non-traditional formats,” Blair Lord, provost and vice president for academic affairs at Eastern, told The Daily Eastern News.

Lord said that Eastern will need to spend more time understanding and responding to the needs of non-traditional students in order to bring more adult enrollees through the door.

As part of a growing trend in institutions across the U.S., it is expected that Eastern will develop more hybrid programs to give their non-traditional students more flexibility. 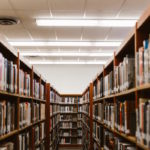 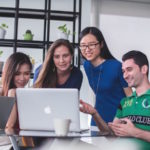 CE for the 21st-Century: Meeting Learning Needs for the Millennial Generation 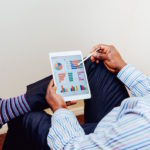 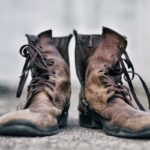 Learning by Doing for the 21st Century