EvoLLLution NewsWire
On Tuesday, Ontario’s Progressive Conservative party released a new discussion paper titled, “Paths to Prosperity: Higher Education for Better Jobs”. The paper calls for the adoption of a “college first” system which, the party claims, would give students a clearer pathway through their post-secondary journey with less financial strain.

“We’re going to bring in a colleges first strategy, enhancing applied learning options in a direct connection to good jobs,” Tim Hudak, leader of the Progressive Conservative Party of Ontario, said at a news conference in Toronto on Tuesday.

The reason for the recommendation is due to an overwhelming increase in the number of students applying to and enrolling in Ontario universities, according to Hudak. The paper’s suggestions are expected to spark action by higher education institutions to encourage more Ontario students to first enroll in college before transferring to a four-year university.

Hudak also said that his party wants colleges to offer a larger variety of three-year degrees to attract more students, and stresses the importance of Ontario colleges and universities forming partnerships with each other to allow students to easily transfer between the institutions.

“A purposeful evolution in our post-secondary education system has the potential to do more for the long-term health of Ontario than any other program or any other policy,” Hudak said at the conference on Tuesday. 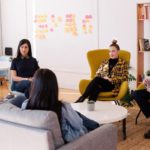 The Five Secrets for Marketing and Enrollment Growth: You Can’t Scale Without Appropriate Staffing (The Fourth Secret) 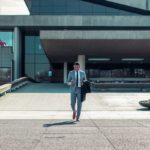 How to Overcome Prospective Students’ Reservations About Your MBA Program 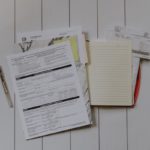 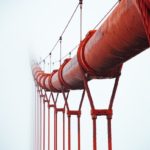 Maintaining Your Enrollment Pipeline: How to Help Students Choose You