Mind the Gap: The Importance of Understanding Why Students Don’t Enroll

A common solution among universities attempting to increase their student enrollment figures is analyzing, adjusting, and implementing their marketing and recruitment plans. However, efforts to achieve such goals should consider converting existing applicants that already have been admitted, but failed to enroll. According to the College Board, during the 2012–2013 academic year, colleges in the United States had a national average of below 50 percent when it came to fully enrolling admitted applicants for both selective and non-selective schools.[1] The study defined a non-selective college as a school that accepts 75 percent or more of its applicants and a selective college is one that admits 50 percent or less of its applicants. The national average for a non-selective school to ever enroll its admitted students is 41 percent; whereas for selective schools it is substantially lower at only 18 percent.[2] Such statistics can also be viewed by universities challenged with increasing enrollment as legitimate opportunities for improvement.

Here are several reasons why a university might want to consider focusing on the conversion of its un-enrolled admitted student base. This particular population:

2. has expressed some level of interest in enrolling at the university;

3. is aware the university offers the program of their interest;

4. has provided the school with a direct communication channel, such as their email address and preferred contact number.[3]

What’s more, the school can take actions that work towards either repairing or building a relationship with such students and can adapt their future marketing and recruitment plans based on valuable feedback from these students.[4]

When an admitted student fails to enroll, there is a loss of revenue for that particular school, whereas the opposite is true if the student eventually enrolls. The exact amount of revenue not gained by a university due to an admitted, non-registered student is a variable dollar amount since each program within the university has a different cost per credit and academic fee structure. However, according to the USDOE/NCES (2011), the annual price a student will pay for undergraduate tuition, room, and board for the academic year 2009–2010 was estimated to be $12,804 at public institutions and $32,184 at private institutions.[5] Admitted, but non-registered new students have a negative financial impact on a university simply due to the loss of tuition and fees. The impact from the loss of an enrolled student is greater for schools that are enrollment driven or depend heavily on tuition and fees as its primary source of income, but both clearly lose the financial gains from an enrolled student.[6]

There can be numerous reasons why an admitted student fails to enroll within a particular university and the reasons can be specific to one university or a common theme among many schools. Therefore, it’s important for each school to identify any existing trends within its own unique admitted unenrolled student population base. According to peer-reviewed literature, scholarly written journals, and past research that addresses student enrollment issues, some of the reasons why admitted students fail to enroll in courses may include a non-user-friendly website, the influence of friends or family members, a negative experience with any of the university’s contact points, and the student does not feel the university is a good academic fit for their needs and wants. However, the more knowledge that a school can gain about why its own un-enrolled admitted student population chooses not to enroll, can help it the greatest.

One of the many ways a university can benefit by such information is by creating and implementing an effective recruitment plan that takes these specific factors into consideration. In the past, I conducted such research that explored the disparity between the number of admitted students to a college versus the number of students that actually registered for courses and identified six participant experiences:

4. Level of ease or difficulty relative to the enrollment

[1] The College Board. (2014). Trends in college pricing 2014. Retrieved from http://trends.collegeboard.org/sites/default/files/2014-trends-college-pricing-finalweb.pdf 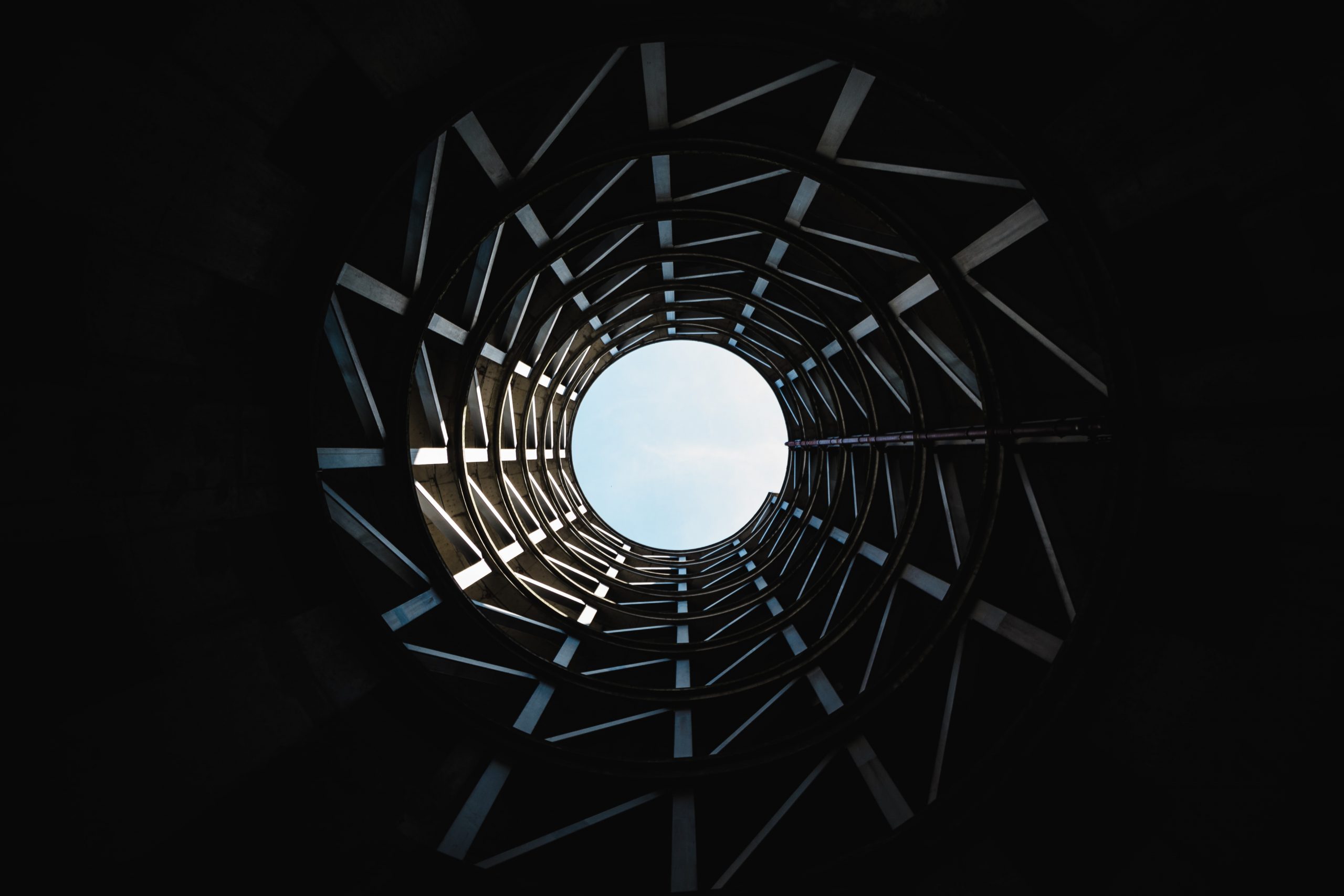 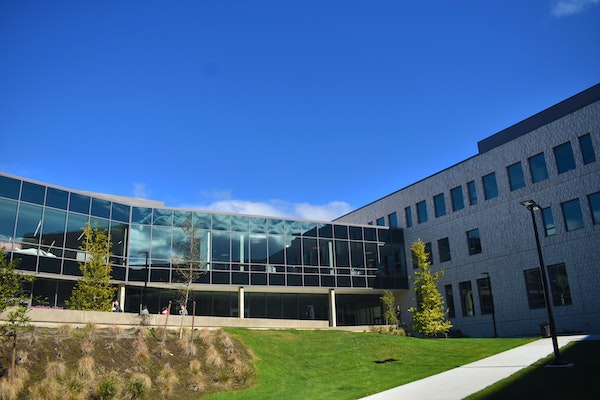 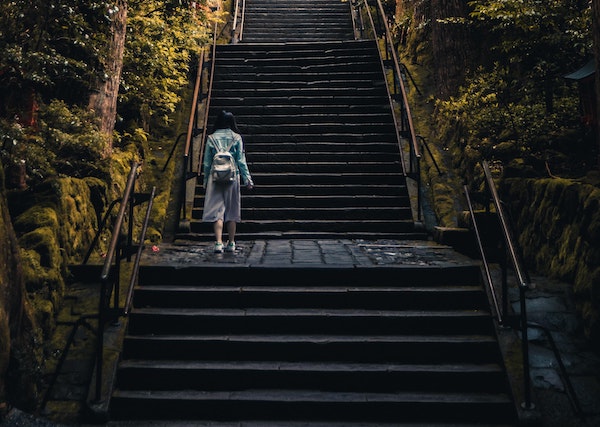 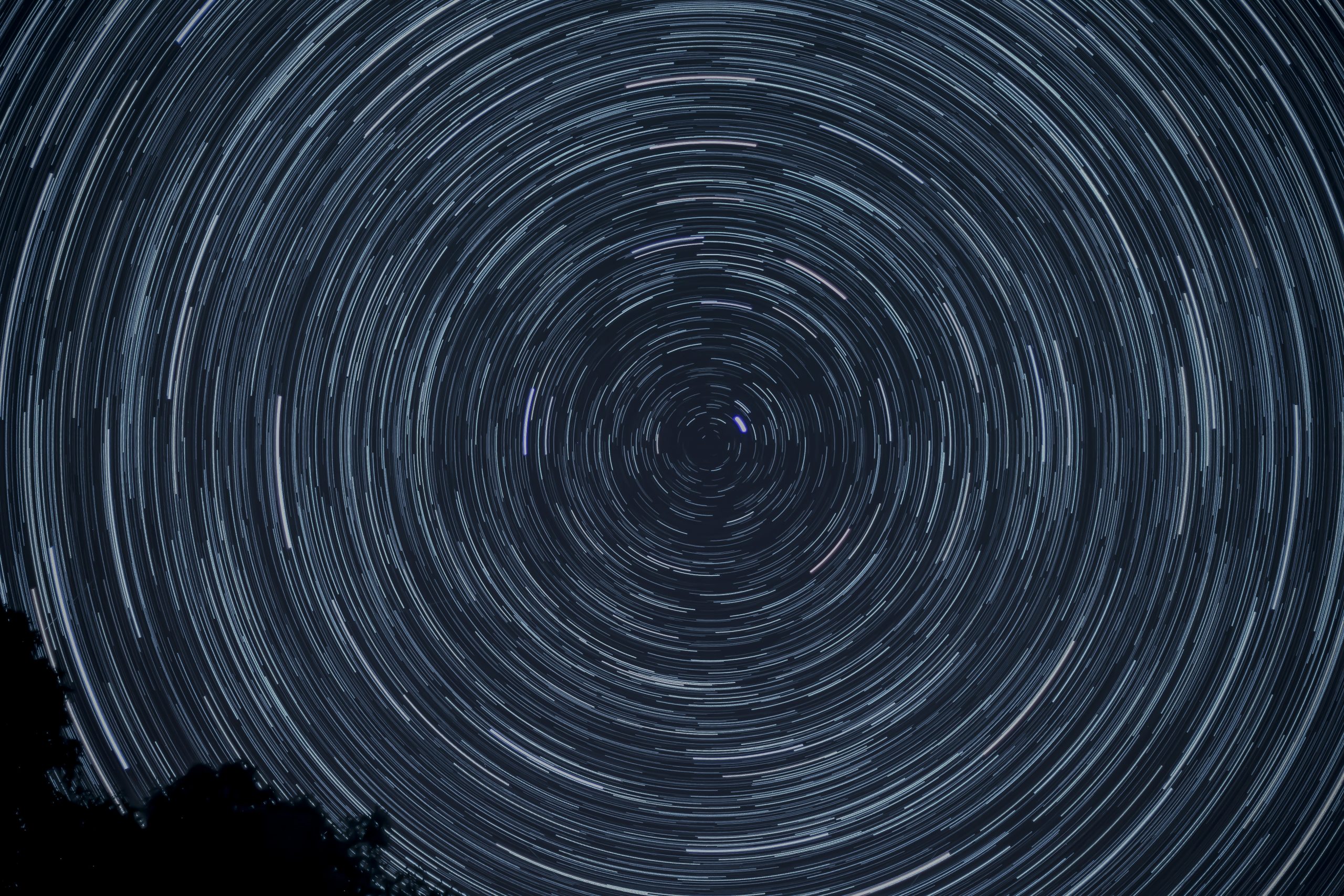 Excellent article, Dr. Hudnett. I believe my university could benefit from reading and understanding your research. It seems that all too often, universities simply look at their falling numbers and decide to layoff employees and raise the per credit pricing to recover the short fall. Unfortunately those initiatives fail to capture the real problem and work to a realistic solution as your article suggests. Thank you for sharing your insights!