The Necessity Of An Ecosystem: Strengthening Bonds Between Two- and Four-Year Colleges

Community colleges serve a unique role in the American higher education ecosystem. They provide students with programming that allows them to re-tool and gain critical skills that support their employability, but they also provide students with pathways to four-year credentials. This second responsibility, however, requires a great deal of effort from college leaders to forge strong bonds with their partners at four-year universities. In this interview, William Serrata reflects on the critical importance of these relationships between community colleges and universities and shares his thoughts on what it takes to build and maintain these kinds of partnerships.

The EvoLLLution (Evo): Why is it so important for community colleges to form strong relationships with four-year universities?

William Serrata (WS): Student intent is the most important piece of this whole puzzle. There are several different reasons why it’s important for colleges and universities to form strong relationships but from my perspective it begins and ends with the student’s intent.

What we see is that over 80 percent of students that come to El Paso Community College say their goal is to attain a baccalaureate degree. It’s really important for us to have strong relationships with four-year institutions—in particular with our sister university here in El Paso—so that we help students achieve their goals of earning a bachelor’s degree. It’s the student’s job to make the grades in their courses that allow them to transfer. It’s our job to have good relationships with four-year institutions so that we can facilitate their transfer.

The other piece is the importance of bachelor’s degree attainment to economic growth. I read an article not too long ago that detailed the top ten wealthiest cities in America, and that wealth comes with so many benefits: a healthier society, a more civically engaged community, etc. The average baccalaureate degree attainment in the ten wealthiest cities in America was 41 percent. In Texas, 70 percent of all new students start at the community college and 80 percent of all students of color start at the community college. We have a responsibility to do everything we can to support bachelor’s degree attainment and if we’re going to maintain an increase that attainment rate, we need to make sure that we have those great relationships with the four-year universities

Evo: How do community colleges benefit from these relationships?

WS: Through a stronger relationship with four year universities, we see much better understandings of the rigor of the education we provide at the community college. That’s always a question that comes up, but through strong relationships rigor comes off the table because it’s no longer a question. You see each other as colleagues and partners and you understand the work that’s being done at both institutions.

There’s so many reasons but ultimately the biggest reason, again, is that it benefits our students. Students know, when they come to our college, that they will be able to transfer from the community college to a university with no loss of credits. That’s crucial.

Evo: What are the characteristics of a strong relationship between two-year and four-year institutions?

WS: There are a couple of key characteristics to a really strong relationship between two-year colleges and four-year universities. Part of it is it takes time and trust. I think that you have to look at putting in the effort and the time that is required to develop that relationship through ongoing meetings between stakeholders at all levels. A relationship can’t just be between both presidents or both provosts. It has to filter down to the faculty and staff as well. Student service teams in particular—where you’re looking at transfers, transcripts, admissions applications and the paperwork that students have to go through to become college students—need to be working closely together. Those relationships have to filter down and it takes time.

The other piece is trust. You have to understand that many times institutions of higher education see each other as competitors. From my prospective I do not see any other institution of higher education in this region or anywhere else as a competitor—my competitor has always been procrastination and apathy. What we see is that just 54 percent out of 12,000 Texas high school graduates go on to college. We’ve got to increase that number because it means 46 percent are not going to earn a postsecondary degree even though we know 65 percent of all new jobs will require some postsecondary education and training by 2020. It takes such time and effort and an understanding that we’re in this together.

Evo: What are a few of the most significant challenges to forging and maintaining these relationships?

WS: Sometimes, community colleges and universities see each other as competitors. In these cases, the university may question the rigor of the coursework at the community college and it creates a contentious relationship as opposed to a partnership.

A lack of unity across universities also creates a level of confusion when it comes to bridging the gap between two-year and four-year institutions. Community colleges across Texas have a common course numbering system, which means English 1301 at El Paso Community College is the same as English 1301 at Houston Community College. Universities do not use that common course numbering system, which at times leads to a loss of credits that creates additional barriers for students.

Evo: What role do you think state government bodies need to play in helping to standardize and manage these relationships in future?

Those kinds of actions really facilitate student success and they came about because students were losing credits and going to their state representatives who took action.

Evo: Is there anything you’d like to add about the importance of strong relationships between two-year and four-year institutions?

WS: There are times where I feel that we sometimes hide behind student intent. With the students’ intent to earn a credit or get some skill training to help them in their career, I find that many times students come to the community college and their aspirations aren’t high enough. We have to help them understand how much they can achieve and facilitate that achievement.Then there’s a segment of the student body that comes to the community college specifically saying I want to earn a baccalaureate degree. Community colleges many times enroll the students that are the most financially challenged students that come from modest means. They understand the importance of higher education and understand that that really is the pathway to the middle class.

There’s a piece that I read years back, published in 2012, that resonates with me and I go back to it frequently. It is called The Reproduction of Privilege and it speaks to higher educational attainment.

This is unsustainable. We have to do so much better in ensuring that those students succeed and they almost exclusively begin at the community college.We’ve got to do such a better job of facilitating their path to baccalaureate degrees and we know that if they earn an associate’s degree, they’re so much more likely to earn a bachelor’s degree as well.

We have to facilitate successful transfers and that means having a good relationship with the university. 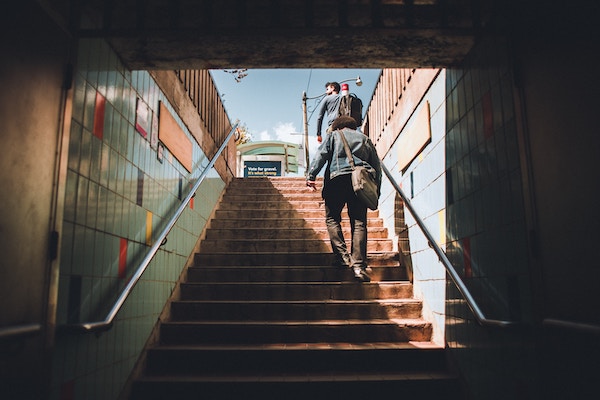 Six Steps to Making Credit for Prior Learning a Reality 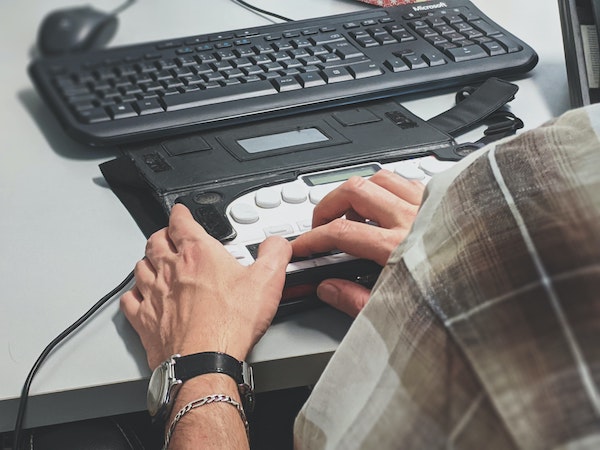 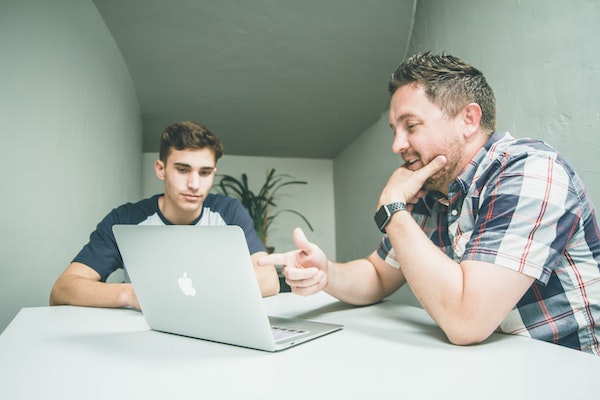 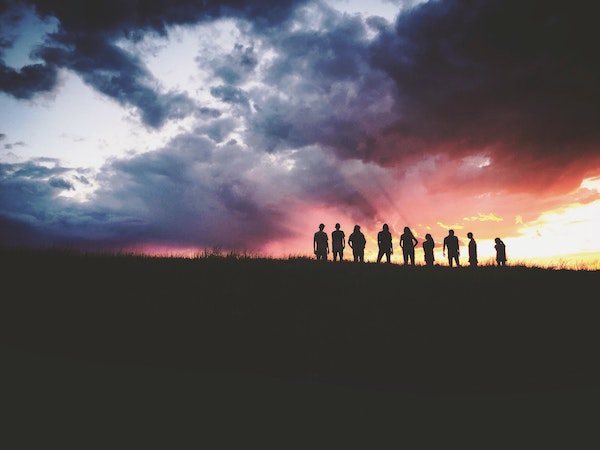