Accreditation on the Block as Lawmakers Look to Innovation

EvoLLLution NewsWire
Accreditation and federal financial aid policies are in line to be overhauled as lawmakers start to debate the possibility of mainstreaming some of higher education’s most recent innovations.

During a recent hearing of the U.S. Senate’s Committee on Health, Education, Labor and Pensions, numerous federal senators pointed toward competency-based education and hybrid models of online education as examples of strategies that could revolutionize higher education. However, they were concerned by the role of federal financial aid rules and regional accreditation boards in keeping these innovations from reaching the wider higher education marketplace.

It is expected that a number of bills will be introduced in the coming days to overhaul the regulatory systems that govern American postsecondary education.  Senator Mike Lee (R-Utah) plans to unveil a bill to move accreditation responsibilities from the region to the state. This would allow greater market access to non-institutional education providers, which are typically unaccreditated and cannot compete with traditional institutions on an even footing.

“Accreditation could also be available to specialized programs, individual courses, apprenticeships, professional credentialing and even competency-based tests,” Lee said in the written version of a speech he gave this week.

However, postsecondary leaders point out that a state-centric approach to accreditation is not necessarily the answer to the bureaucratic red tape that often accompanies the larger, regional accrediting bodies. John Ebersole, president of Excelsior College, is a critic of excessive regulation but argues that, for the most part, regional accreditors have been successful in ensuring a high quality of postsecondary education while encouraging experimentation and innovation.

“There are less bureaucratic ways for this to be accomplished,” Ebersole told Inside Higher Ed.

With the rules surrounding federal financial aid’s distribution and accreditation looking likely to change, Democratic representatives to the Senate are cautiously optimistic. They are in favor of the concept of loosening the rules around financial aid and accreditation that stifle creativity, innovation and entrepreneurialism in the higher education space, but do not want to see the floodgates open to all varieties of education providers. 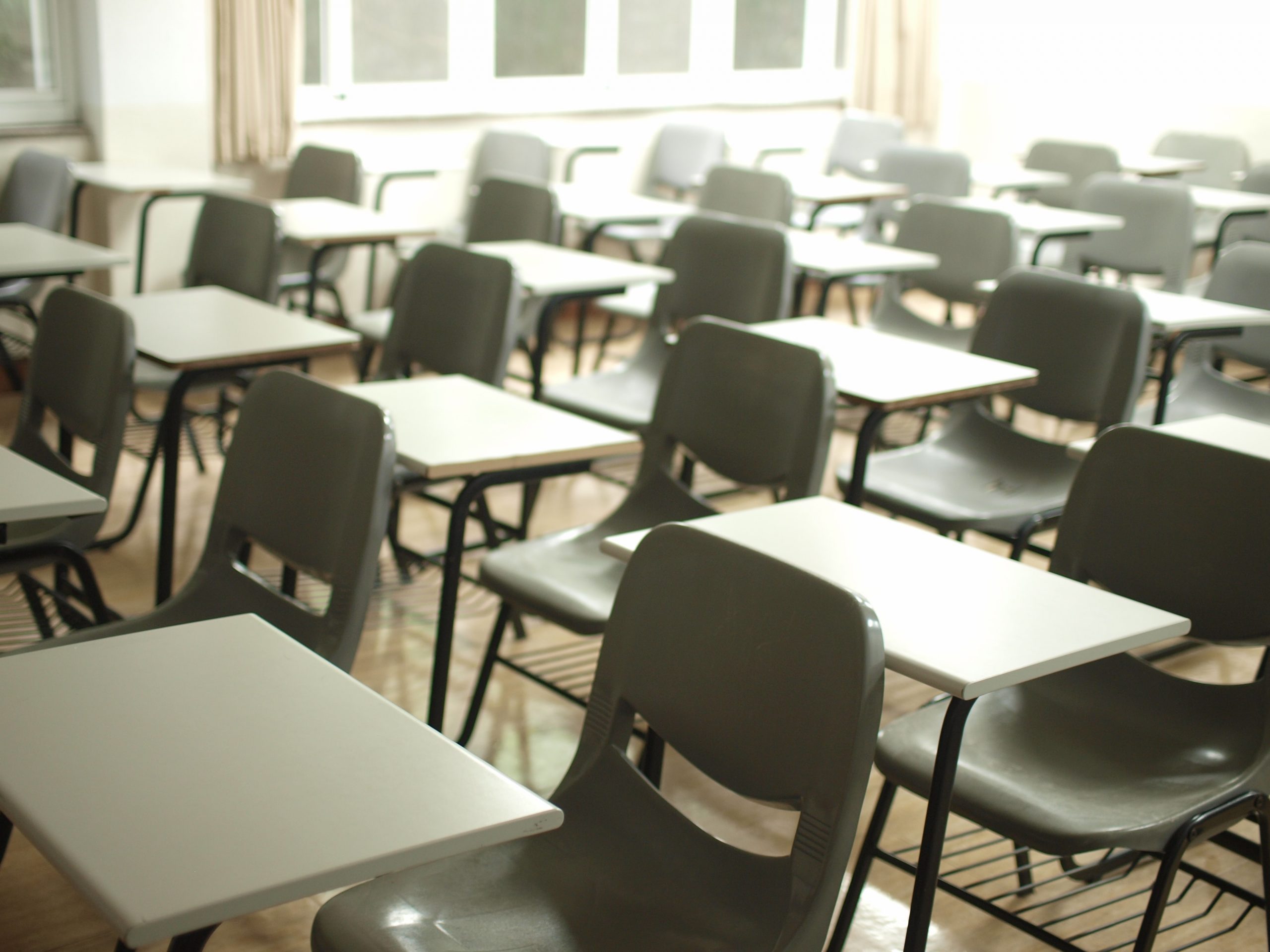 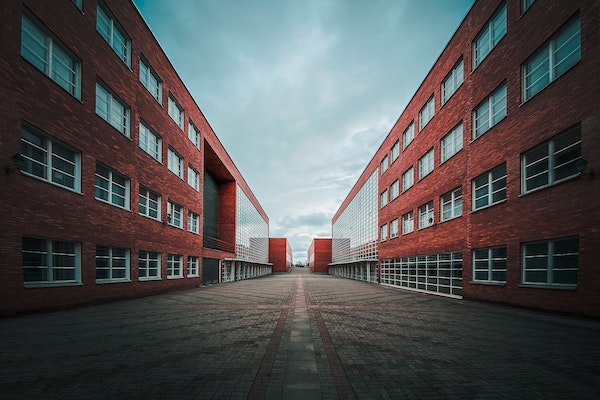 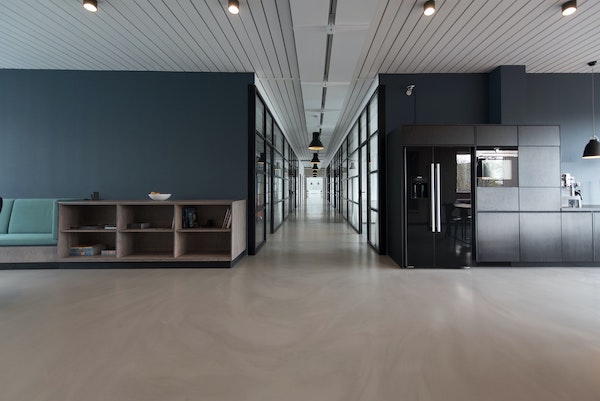 Modernizing the Registrar Office to be More Student-Centric 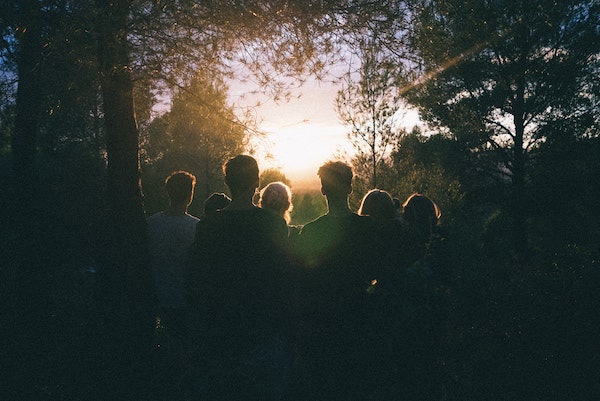