In 1991, Bumphus became the fourth president of Brookhaven College, one of seven colleges of the Dallas County Community College District (Texas), the state’s largest higher education institution. There, he oversaw the construction of a state-of-the-art, 150,000-square-foot student services center. He was elected to the Board of Directors of the American Association of Community Colleges in 1993 and became board chair in 1996. He also worked in the private sector of education as the president of the Higher Education Division of Voyager Expanded Learning.

In 2000, he was named chancellor of Baton Rouge Community College, which became one of the fastest growing colleges in the nation under his leadership. Subsequently, he served as president of the Louisiana Community and Technical College System (LCTCS), leading an expansion of the system that included the creation of two technical community colleges, the development of the LCTCS Leadership Development Institute, and statewide efforts for transfer articulation agreements.

In the aftermath of Hurricanes Katrina and Rita, Bumphus led an arduous recovery effort that began with the development of a call center to re-establish critical internal and external communications and quickly organized temporary offices for the affected institutions. Working with his leadership team, he set up channels to ensure that both students and displaced employees received assistance after the storms.

Education, Honors and Achievements
Bumphus earned his Bachelor of Science and Master of Education from Murray State University, He earned his PhD in Community College Leadership from the University of Texas at Austin.

He has received national accolades for his work including the Marie Y. Martin CEO of the Year award from the Association of Community College Trustees, the National Initiative for Leadership and Institutional Effectiveness Lifetime Achievement Award and the National Institute for Staff and Organizational Development International Leadership Award (NISOD). 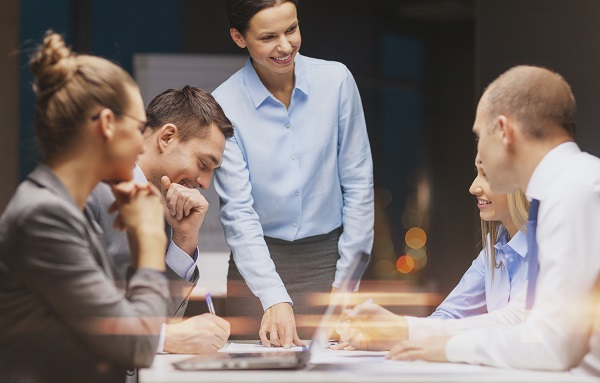 Joining Together to Move the Conversation on Tuition-Free College Forward