Prior to this, Paige was the Associate Vice President of Information Technology and the Chief Information Officer at Northwest Arkansas Community College.

Paige has also served as the Manager of Web Systems/Marketing at Thomson and as a Web Team Developer at Dave and Buster’s Inc.

Paige is the winner of the 2014 Computerworld Premier 100 IT Leaders Award and was named one of the top 50 most social CIOs in Higher Education.

Personal Details and Community Involvement
Paige’s passion outside of being a wife and mom is education. She is the PTA treasurer for her children’s elementary school, serves on her town’s PTSA Council and advocates for technology and its impact on process, efficiency and effectiveness.

Connect
Paige Francis can be found on LinkedIn and on Twitter @CIOPaige. 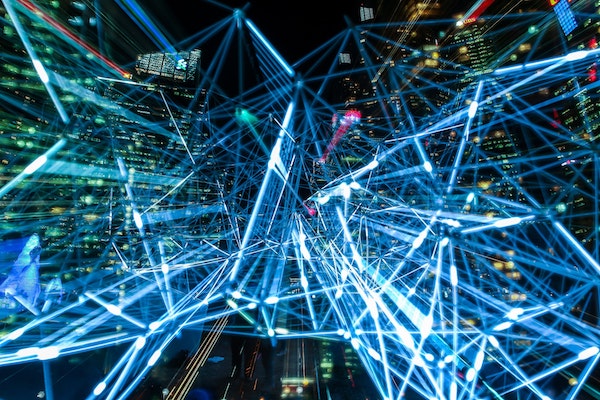 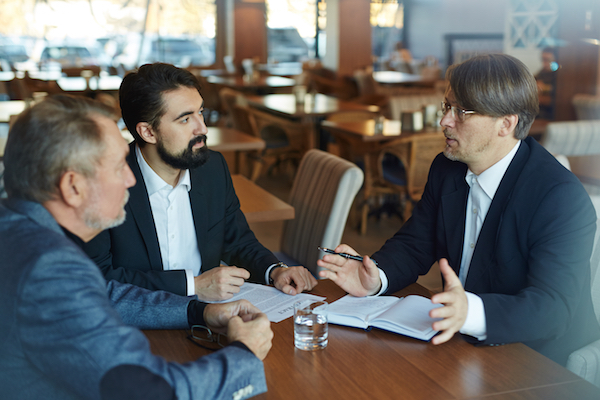 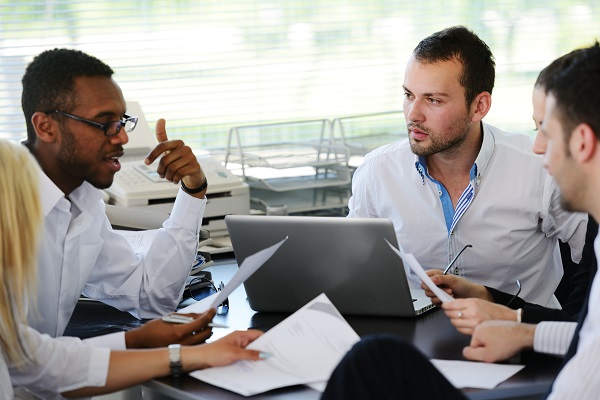 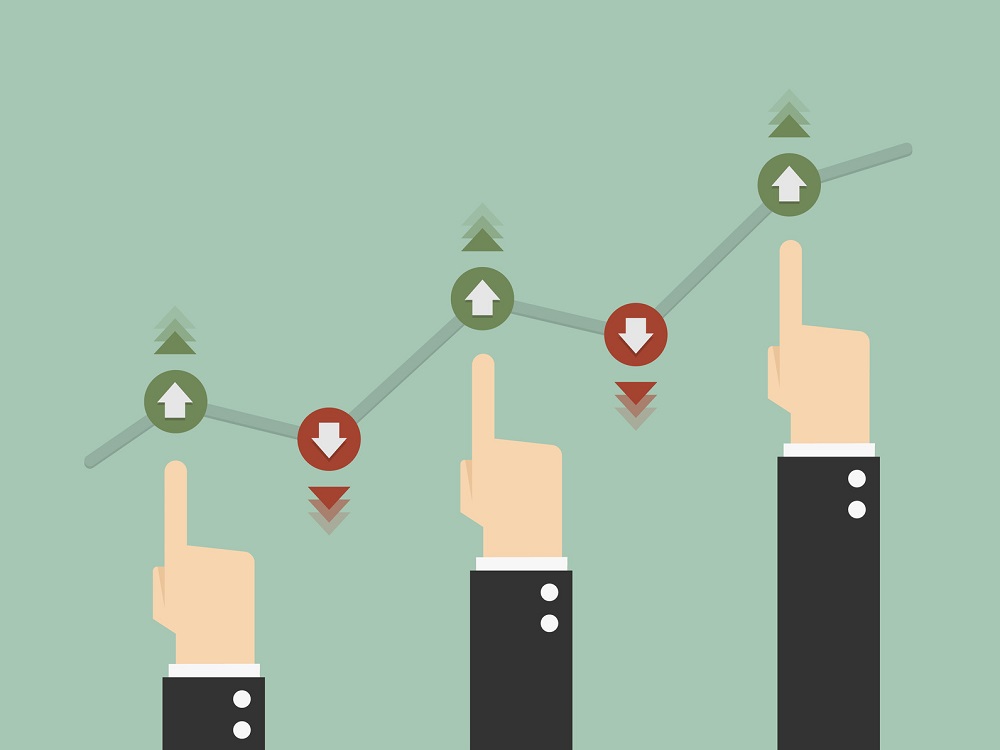