Current Position and Past Experience
Since 2010, Dr. Mike Simmons has been the Senior Associate Director of the Center for Learning Enhancement, Assessment and Redesign at the University of North Texas. Previously he was an adjunct professor the American Public University System and at Dallas Baptist University. Prior to this he was the Assistant Vice President at Texas Woman’s University for 9 years.

Education, Honors and Achievements
Simmons obtained his B.A. in history from King College in 1981. He received his M.P.A t the University of North Carolina at Chapel Hill and his Ph.D. in public administration at The University of Texas at Arlington.

Personal Details and Community Involvement
For eight years Simmons sat on the board of directors for the not-for-profit organization Mountaineer Habitat for Humanity. He also served as a pack leader with the Cub Scouts of America. For the past three years he has been a children’s soccer and basketball coach.

Connect with Simmons on LinkedIn. 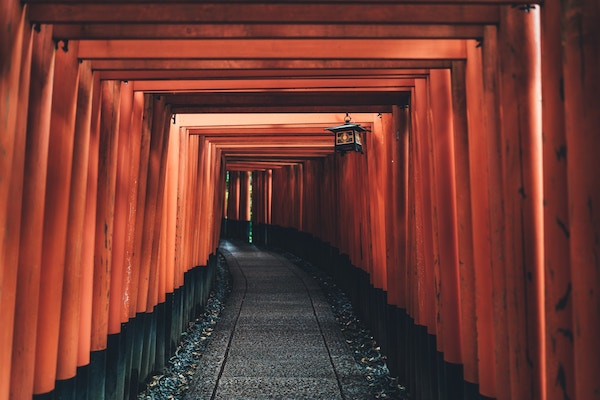 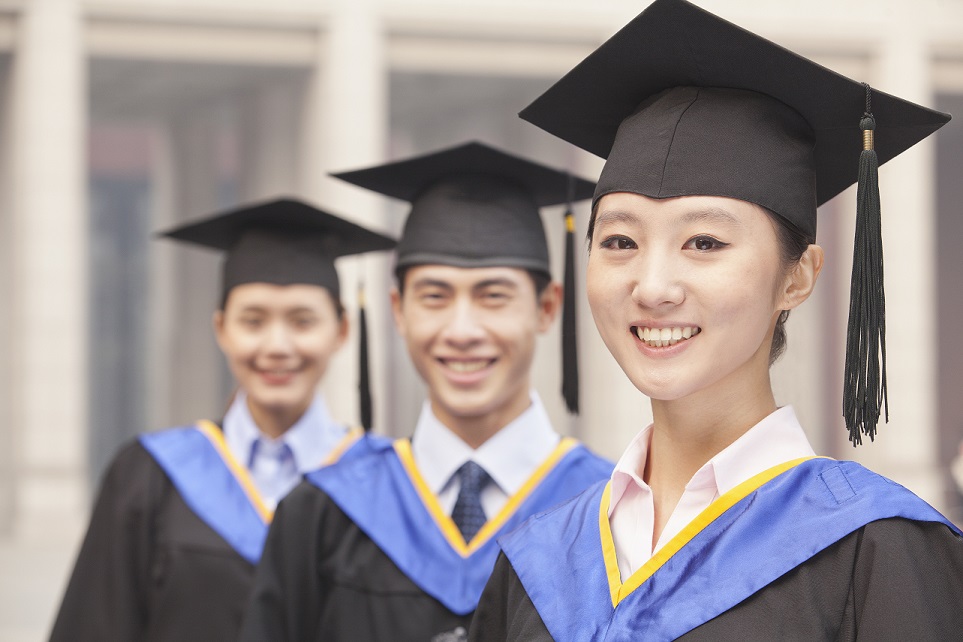