Current Position and Past Experience
Elizabeth Phillips is Provost Emerita at Arizona State University (ASU). She is also a Professor of Psychology in the University’s College of Liberal Arts and Sciences.

From 2006-2013, she served as University Provost and Executive Vice President at ASU.

Phillips has won numerous awards in her career, including the Buffalo Niagara Partnership Honoring Excellence Award and the Citizen of the Year award granted by the New York State Society of Professional Engineers.

Personal Details and Community Involvement
Phillips is an avid cook and teaches the psychology of eating. She has edited two books on this topic and is in the process of writing a cookbook based on psychology. She is also an exercise fanatic, and dog person. Her current dog Henry, a kuvasz. 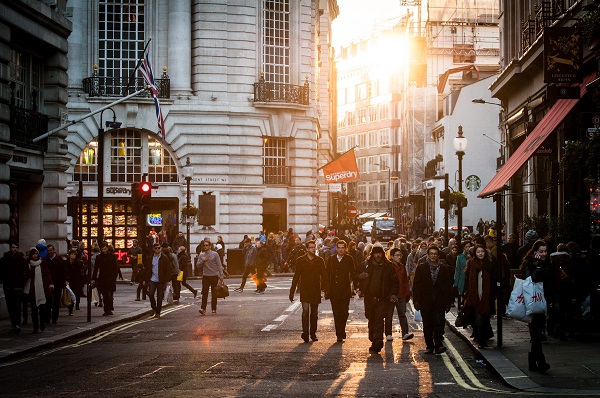 Bringing Town and Gown Together: Best Practices for Connecting with the Community 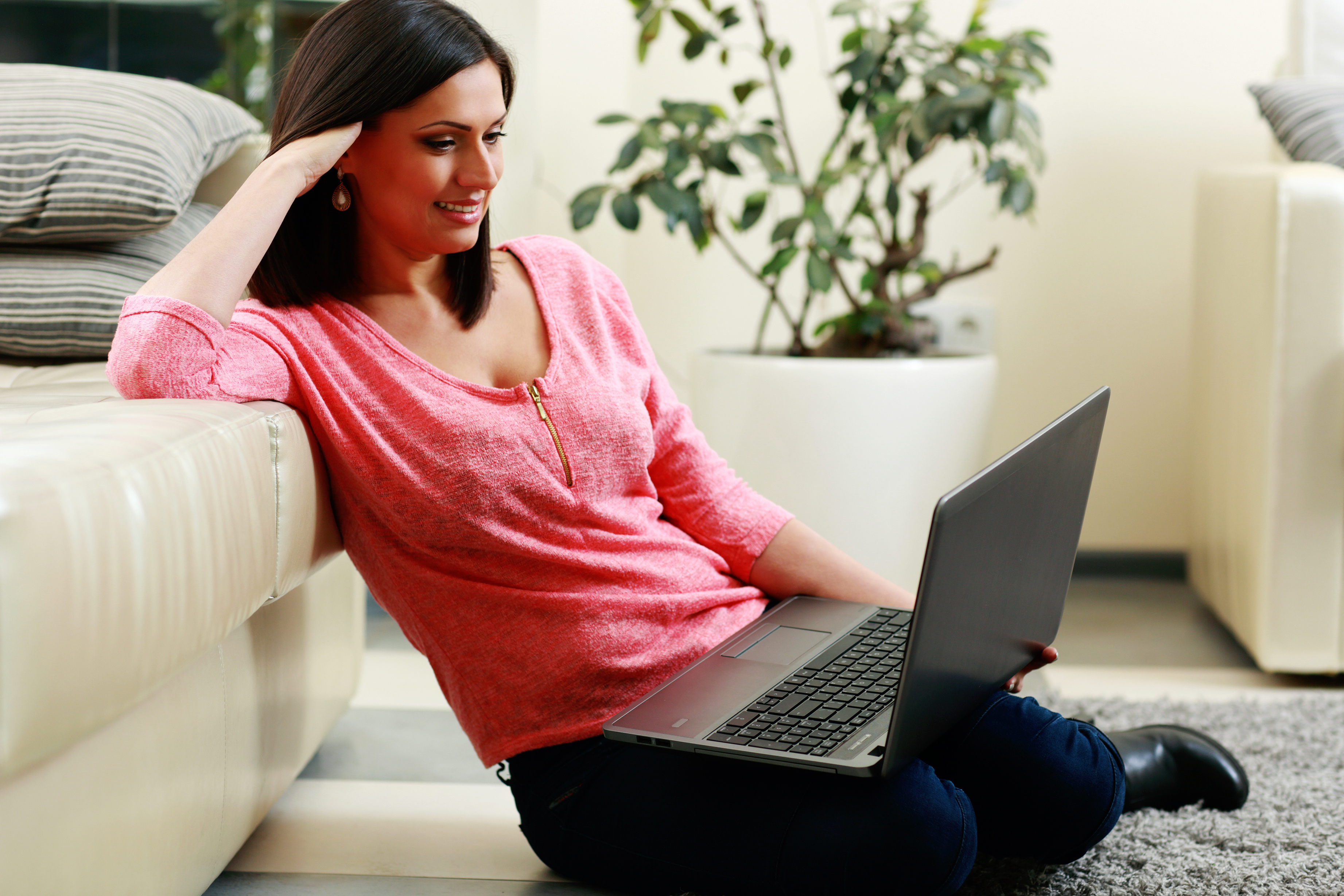 Moving Past the Standard Degree Pathway: The Modular Degree 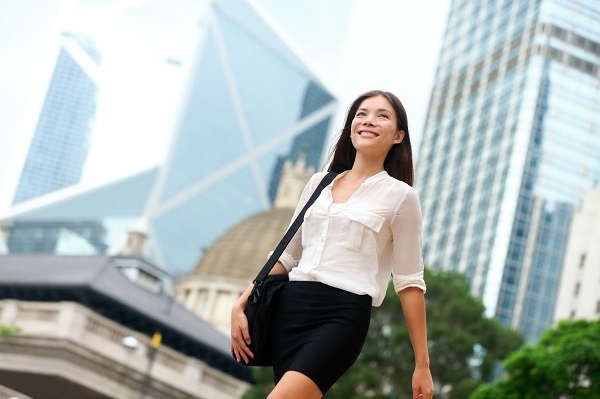