Dr. Reynolds serves as a Board certified Master Military Emergency Management Specialist for the State Guard Association of the United States and a CEM of the International Association of Emergency Managers. For 21 years, he was a Lieutenant Colonel and an Emergency Preparedness Liaison Officer in the United States Air Force. Dr. Reynolds has also served as a Division Chief for Hillsborough County Fire Rescue.

Personal Details and Community Involvement
Dr. Reynolds’s passion is his family and four grandsons, with whom he spends as much time as possible. He also restores and shows classic muscle cars. He is active in his church and spends time helping “Building Homes for Heroes”, which is strongly committed to rebuilding lives and supporting the brave men and women who were injured while serving the country during the time of the wars in Iraq or Afghanistan. Dr. Reynolds helps his community as a member of the Wounded Warrior Project.

Connect
You can connect with Dr. Chris Reynolds on LinkedIn and on Twitter @DRChrisR. 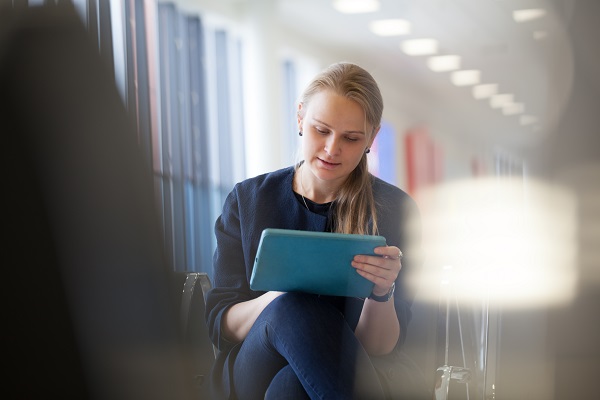 How Microcredentials are Changing the Landscape of Higher and Technical Education