Current Position and Past Experience
Alfredo Soeiro is currently member of the Steering Committee of EUCEN. He is associate professor of Civil Engineering at the Universidade do Porto in Portugal. He was pro-rector of Universidade do Porto between 1998 and 2003 responsible for Continuing Education and had the role of academic director and vice president of Civil Engineering between 2004 and 2007.

Mercer started his career as a Senior Airman in the United States Air Force.

Between 1996 and 1999, Soeiro served as president of the Scientific Commission of the Thematic Network of University Continuing Education (THENUCE). He was president of the International Association of Continuing Engineering Education, Washington, D.C. (IACEE) from 2001-2004. From 1999 to 2005, he worked as a member of the European Open and Distance Learning (ODL) Liaison Committee, representing EUCEN. From 2003 - 2005, he served as president of SEFI, the Société Européenne pour la Formation des Ingénieurs.

Education, Honors and Achievements
Soeiro received his degree in Civil Engineering from the Universidade do Porto in 1976. Soeiro was a Fulbright scholar between 1985 and 1989 at the University of Florida where he obtained his doctoral degree. As partner of project INTER he received the Foundation EVENS first prize in 2005

Personal Details and Community Involvement
Soeiro has published and edited several articles in newspapers and magazines about lifelong learning, continuing education and the quality of continuing education, including the first 10 editions of EUCEN newsletter between 1993 and 1997. Between 2001 and 2007, he has served as a member of the editorial board of The Journal of Higher Education Outreach and Engagement.

A Class of 2006 inductee to the International Adult and Continuing Education Hall of Fame, perhaps Soeiro’s greatest contribution to adult and continuing education is his hand in establishing several thriving professional continuing education associations and organizations where none had previously existed. He is a 2008 European Distance Education Network (EDEN) Fellow.

Connect
Alfredo is a contributor to the Third Mission Ranking blog, dedicated to formulating indicators and methodologies aimed at promoting excellence in the third mission activities of European universities. 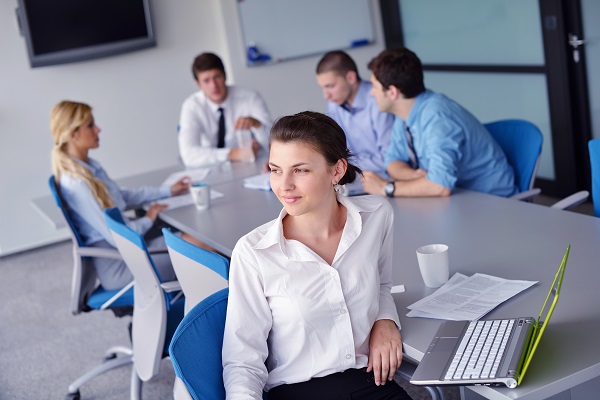 Coding Bootcamps: Filling the Void Left by Colleges and Universities

The Bologna Accord and New Students

DIALOGUE: Closing The Lifelong Learning Gap Between Universities And Society