Current Position and Past Experience
Alessia Lefebure is the director of the Alliance program and Adjunct Professor at the School of International and Public Affairs (SIPA) at Columbia University. She is the co-editor of “Asia: The Next Higher Education Superpower?”, published by IIE and the AIFS Foundation, New York, March 2015.

Before taking leadership of the Alliance Program, a joint venture for innovation in global scientific and educational collaboration, she served as Director of the Centre for Asia and the Pacific at Sciences Po, from 2006 to 2011. Between 2001 and 2006, she was based in Beijing, at Tsinghua University, where she launched and led Sciences Po’s first foreign office. She acquired an in-depth understanding of the Chinese academic landscape, and she built durable ties.

An internationally recognized expert, Lefebure serves as a member of several juries and international committees in the field of Higher Education and Research, such as the advisory board of the New York-based Dual Language Program and Data-Pop Alliance, as well as the Columbia University-based Blinken European Institute and Center for French and Francophone Studies. Her publications includes “China Innovation Inc.” (Presses de Sciences Po, 2012), “Global Perspectives on International Joint and Double Degree Programs” (Institute of International Education, 2014), “Asia: The Next Higher Education Superpower?” (Institute of International Education, Forthcoming, 2015), and a number of contributions on current global and comparative issues for several international higher-education journals and reviews.

Education, Honors and Achievements
Lefebure holds degrees with the highest distinctions from LUISS Law School, in Rome, and from Sciences Po, in Paris.

She has been recognized for her leadership, honored as recipient of a Marshall Memorial Fellowship in 2010, awarded by the German Marshall Fund of the United States, and, in 2014, by the Partnership of Excellence Award, given by the French-American Foundation—United States.

Personal Details and Community Involvement
Lefebure volunteers for a number of causes, including empowerment through education, living together and sustainable development through groups including Line Global, Africa e Mediterraneo, Intercultural Leaders and IREX.

Connect
Alessia Lefebure can be found on LinkedIn. 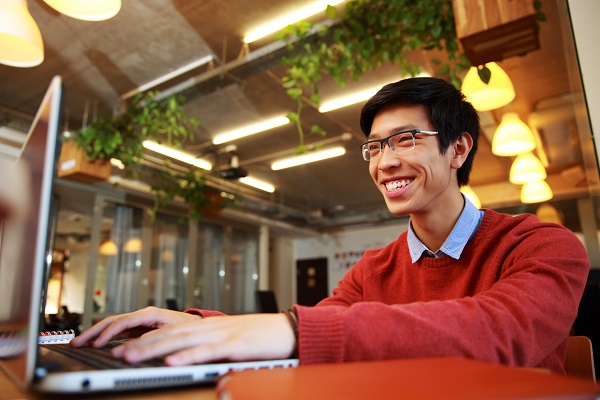 Collaboration over Competition: How US Institutions Should Adapt to the Growth of the Asian Higher Ed Market